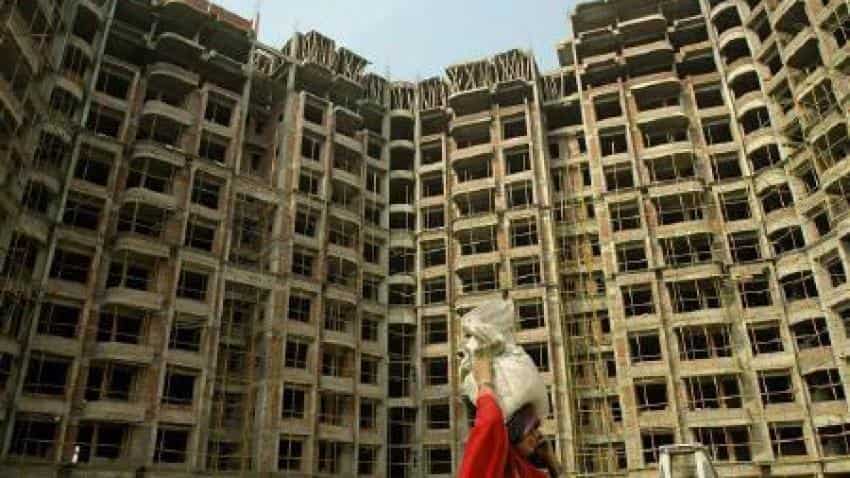 The year 2018 has started on a positive note with residential unit launches recording a 27% increase in Q1 of 2018 from the previous quarter across top 7 cities of India. With policy reforms and structural changes in place, developers are trying to making up for the lost ground, according to a latest report. Unsold inventory decreased by 2% from 7.27 lakh units in Q4 2017 to 7.11 lakh units by Q1 2018. In Q1 of 2018, sales across top 7 cities of India rose 12% compared to Q4 of 2017, as new rules brought transparency, accountability and financial discipline in this space, ANAROCK Property Consultants’ latest report said.

“The series of policy reforms and structural changes have transformed the way Indian real estate business is conducted. This has been a definite blessing. The sector is by no means out of the woods yet, but we are now seeing some green shoots of recovery,” says Anuj Puri, Chairman of ANAROCK Property Consultants. “The market has turned end-user friendly and 2018 is bringing new launches that match demand. The days of product mismatch are on their way out.” The top 7 cities recorded new unit launches of around 33,300 units in Q1 2018 as opposed to 26,300 units in Q4 2017.

Key cities contributing to Q1 2018 new unit launches included MMR (Mumbai Metropolitan Region), Bengaluru and Kolkata, altogether accounting for 66% of addition, the report said. At least 6,500 units were launched in Kolkata – a massive rise of over 300% from Q4 2017. A large affordable housing project of around 3,500 units was a key contributor to the rise in new units hitting the market in the quarter. Bengaluru added 6,800 units in Q1 2018, a massive quarterly increase of 127%. This city has always adapted rapidly to changing market dynamics and is positioned particularly well for future growth.

While MMR was a key contributor to new launches in Q1 2018, the city’s new launches recorded a drop of 25% from the previous quarter with 8,600 units. The previously intensely investor-driven city is now finally aligning itself to the changing market conditions with 87% unit additions in the sub-Rs 1.5 crore price bracket. Chennai added 2,100 units in Q1 2018 compared to only 1,000 units in Q4 2017, a significant rise of 110%. With political stability and elimination of input material issues, the city seems to be back in action.

NCR’s contribution was 14% with 4,500 units, an 18% increase from the previous quarter. This region is also reorienting itself to actual housing demand, with 94% unit additions in the sub-Rs 1.5 crore price bracket.