With this new introduction of the Mumbai-Hazrat Nizamuddin bi-weekly Rajdhani Express, there will be three Rajdhanis serving the route between the two cities. 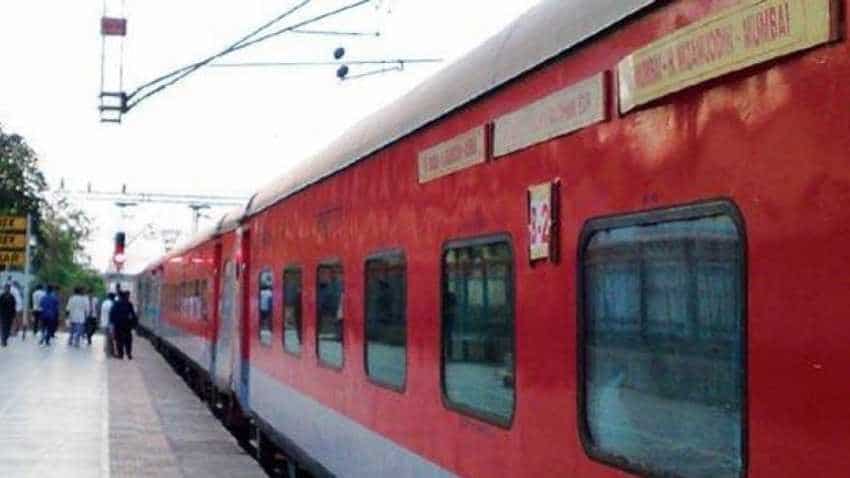 The Railway Minister Piyush Goyal flagged off the Indian Railways new bi-weekly Mumbai-Hazrat Nizamuddin Rajdhani Express on Saturday. Just after the announcement, all the train tickets for the maiden journey were sold.

The excitement of the passengers can be seen for latest Rajdhani on the Mumbai-Delhi route as all the tickets were booked in less than five hours.

According to IANS, the bookings for the train opened on Friday at 11 AM and all of its 756 berths for the next few runs were occupied in less than five hours. The new bi-weekly has 24 berths in AC First Class, 156 berths in Second AC and 576 in Third AC.

The official says that Tatkal quota for Saturday`s run of the train was full.

With this new introduction of the Mumbai-Hazrat Nizamuddin bi-weekly Rajdhani Express, there will be three Rajdhanis serving the route between the two cities.

Schedule of the train is such that the train will leave twice a week from Chhatrapati Shivaji Maharaj Terminus Mumbai every Wednesday and Saturday at 14.50 hrs. The first journey is from January 19 and will reach the destination Hazarat Nizamuddin at 10.20 hrs next day.

New Rajdhani has one first AC, three AC 2-tier, 8 AC 3-tier and a pantry car and has its stoppages at Kalyan, Nasik Road, Jalgaon, Bhopal, Jhansi and Agra Cantt.

Now, you can travel in Rajdhani, Shatbadi, Duronto, other special trains at regular fares from April 1