Upholding free and fair access to internet in India, the central government on Wednesday approved Net Neutrality norms making internet equal for all, with no discrimination or preferential treatment in content/speeds to be allowed by any telecom service provider. 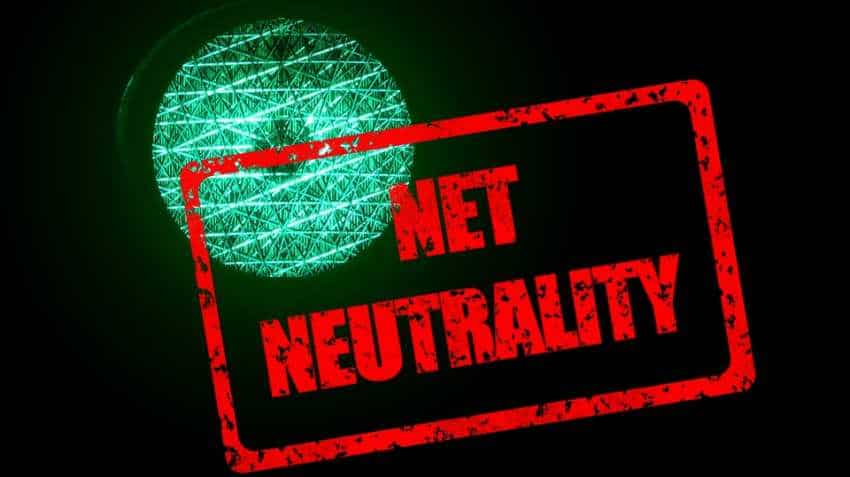 Upholding free and fair access to internet in India, the central government on Wednesday approved Net Neutrality norms making internet equal for all, with no discrimination or preferential treatment in content/speeds to be allowed by any telecom service provider. However, certain critical services such as autonomous vehicles, digital healthcare services or remote surgery will be exempted from these norms, the Telecom Commission, the apex decision-making body of the Department of Communications (DoT), decided in a meeting on Monday.

A separate committee under the DoT will be set up to earmark such critical services/areas and the Telecom Regulatory Authority of India (Trai) will also be consulted on this matter. The licences of telecom players/internet service providers will be amended to incorporate these norms, a senior DoT official said.

Besides, the new Digital Communications Policy 2018, or the new telecom policy, was also approved by Telecom Commission.

The policy will now be placed before the Cabinet for a final approval.

The new policy aims to provide access to every household with a download speed of 50 Mbps, attract investment of around Rs 6.5 lakh crore in the sector and create four million new job opportunities with a few years.

Besides, ease of doing business has also major thrust in the policy.

“This (Net Neutrality) is an evolving area and we can’t be rigid while prescribing norms,” the DoT official said.

A multi-stakeholder body for monitoring and investigation of violations will also be set up as suggested by Trai.

In simple terms, the internet service providers won’t be able to block or throttle any web traffic, be it on computers, laptops or mobile phones, and offer fast lanes for content providers who pay for the privilege.

The Net Neutrality norms were recommended by Trai last year barring service providers from discriminating against internet content and services by blocking, throttling or granting them higher speed access.

However, it allowed certain exemptions for specialised services which are optimised for specific content and are not internet services.

DoT may identify these specialised services, the regulator had said.

“Digital infrastructure is even more important than physical infrastructure for India... we must ensure digital infrastructure is provided at the earliest. Therefore, India must have ease of doing business and enabling policy environment,” telecom secretary Aruna Sundararajan said after the meeting of the Telecom Commission. COAI director general Rajan Mathews said the new policy is a forward-looking policy which will usher India into a new era of digital communications.

While we support Net Neutrality norms, a light touch regulatory approach should be adopted so that innovation is not hampered by the net neutrality rules. “Many of the 5G applications will have stringent data communication requirements, such as high reliability or minimal delay which require traffic management techniques. We have urged the Government to review industry practices with respect to traffic prioritisation to foster 5G-enabled applications and ecosystem in India.”

Last year, the US Federal Communications Commission (FCC) had decided to roll back its rules on Net neutrality adopted in 2015 which require internet service providers to treat all content travelling through their pipes equally. The debate over Net Neutrality in India started when Trai came out with a consultation paper on the regulation of over the top players such as Skype and WhatsApp. It also coincided with the launch of Airtel Zero, launched by Bharti Airtel and Free Basics by Facebook — both the platforms gave free access to certain websites.