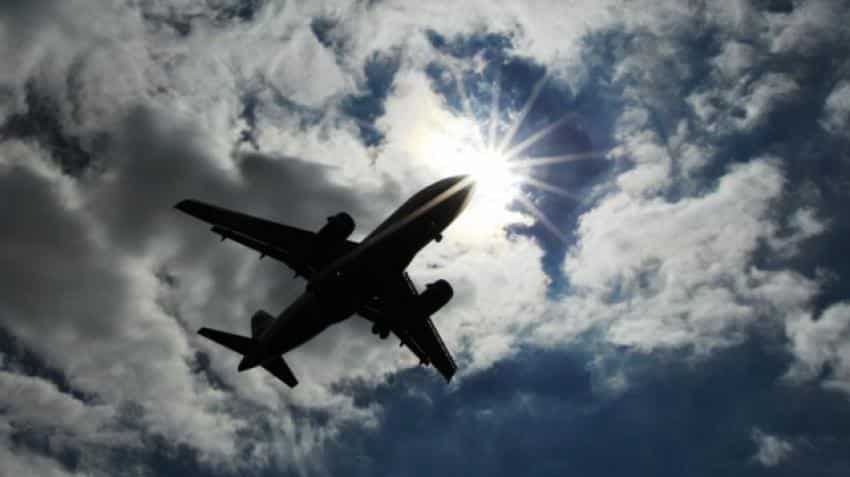 "Almost all recommendations by the Telecom Regulatory Authority of India on this have been accepted. We are expediting the process (to start) and within 3 months it should be ready," Sundararajan  said.

Under the process, the Telecom Service Providers (TSPs) will be asked to set up an appellate, where the consumers will be asked to lodge their complaints first. They can move to the ombudsman in the case where he/she is not satisfied with the decision of the appellate body.

In addition, the commission has also decided to constitute a telecom ombudsman to address public grievances of aggrieved telecom consumers. The ombudsman can be created by amending the TRAI Act.

- Telecom Commission approves in flight connectivity.
- Time taken for same is 3 months.
-  License fee will be Re 1
- All TRAI recommendations related to ease of doing business approved
- Internet telephony approved
-  There will be a telecom ombudsman to address public grievances
- in-flight connectivity will allowed in domestic as well as international airlines entering indian space.
- License fee of Re 1 will be charged to in-flight providers
- All the recommendations of TRAI to make in-flight connectivity cleared
- An ombudsman will be created to address consumer grievances
- TRAI to create ombudsman, get necessary approval. Trai act to be amended for this.
- Under this each TSP will set up an appelate tribunal; if not satisfied, consumers will reach ombudsman