As of now, the RBI has only allowed the circulation of Indian currency notes of Rs 100 and less in Nepal and provides exchange facilities for bills of these denomination. 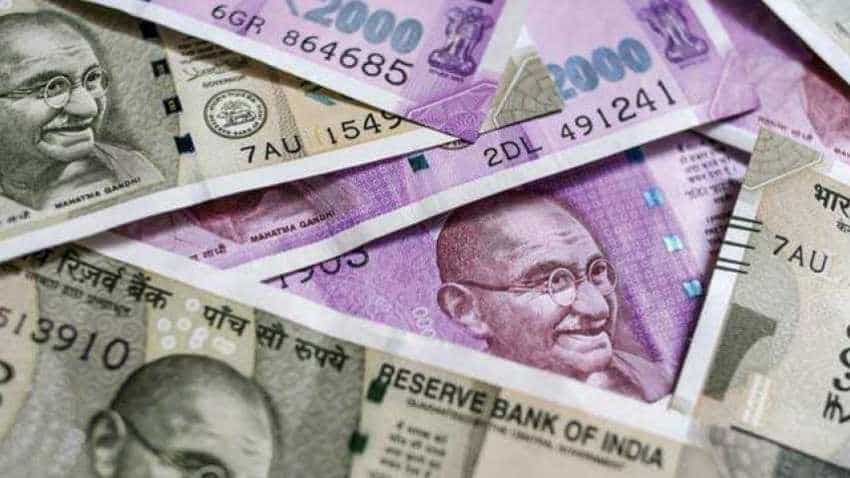 Nepal's central bank has knocked the doors of Reserve Bank of India (RBI), in a plea to seek higher denomination banknotes for the country. The Nepal Rastra Bank (NRB) has reportedly written a letter to RBI asking to make the newly circulated Indian banknotes higher than Rs 100 as legal tender in their country.  India’s central bank circulates Rs 200, Rs 500 and Rs 2000 cuureny notes. While the old Rs 500 notes were replaced, the Rs 200 and Rs 2000 notes were introduced post demonetisation in 2016.

According to a PTI report, the NRB has asked India’s central bank to issue a notification under the Foreign Exchange Management Act (FEMA), which will make Indian bank notes of denomination more than Rs 100 legal tender in Nepal and to provide the exchange facilities to get bills of such denominations.

As of now, the RBI has only allowed the circulation of Indian currency notes of Rs 100 and less in Nepal and provides exchange facilities for bills of these denomination. RBI in its FEMA notification to Nepal’s citizens before demonetisation drive took place, allowed carrying upto Rs 25,000 of Rs 500 and Rs 1000 banknotes.

However, when old Rs 500 and Rs 1000 were banned in ritual of demonetisation, new currency were introduced. Firstly, Indian government introduced new Rs 500 notes and added a new high denomination note of Rs 2000. Later in 2017, the RBI introduced new Rs 200 notes for reducing the gap between Rs 100 and Rs 500 banknotes.

However, it didn't issue any notification on the newly circulated banknotes in Nepal. Hence, this makes Rs 200, Rs 500 and Rs 2000 illegal in the country.

Interestingly, the NRB also plead in the letter for providing exchange facility to Nepalis who are still holding scrapped Indian currency in the country. The letter shockingly, highlighted that, somewhat Rs 48 million worth of Rs 500 and Rs 1000 are still in held in Nepal’s system including banks, financial institutions and NRB.