Between November 2014 - September 2017, the domestic natural gas prices have declined by nearly 51%. The ministry will release the new price of this indicator for October 2017 - March 2018 period. 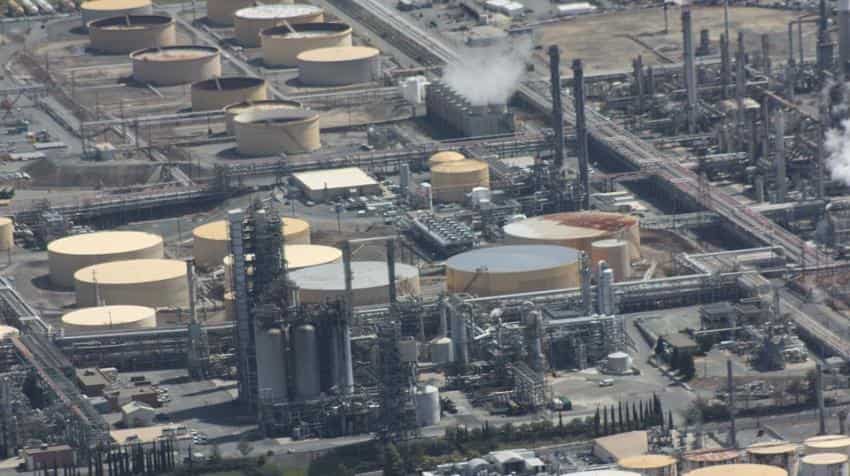 The Ministry of Petroleum & Natural Gas on Friday increased the domestic natural gas price to $2.89 per mmbtu on gross calorific value (GCV) basis for the period of October 01 - March 31, 2018.

This ceiling is also for marketing including pricing freedom for gas to be produced from discoveries in Deepwater, Ultra Deepwater and High pressure-high temperature areas.

Domestic natural gas prices are revised on a half yearly basis based on a formula that the government introduced in November 2014.

For the period between April 01 - September 2017, the government had kept the price at $ 2.48 per mmbtu on gross calorific value (GCV) basis.

Analysts expect that for the six month period starting from October 01, 2017, the ministry may increase domestic natural gas price by almost 13% for the first time in three years.

A Bloomberg survey of analysts and industry stated that natural gas prices may be hiked in the range from $2.60 to $3.15.

Between November 2014 - September 2017, the domestic natural gas prices have declined by nearly 51%.

To calculate the price of domestic natural gas, the ministry takes into account prices and total annual volume of natural gas consumed in countries like USA, Mexico, Canada, European Union and Russia.

ONGC, Reliance Industries and Oil India will benefit if prices go up. Gail India -- who transports this gas -- will be among the gainers.  Companies in power and fertiliser sectors buying natural gas will be impacted negatively.

Moreover, companies producing gas from some deep-water fields with high pressure and high temperature areas are allowed a higher tariff of about $5.56 per million British thermal units.