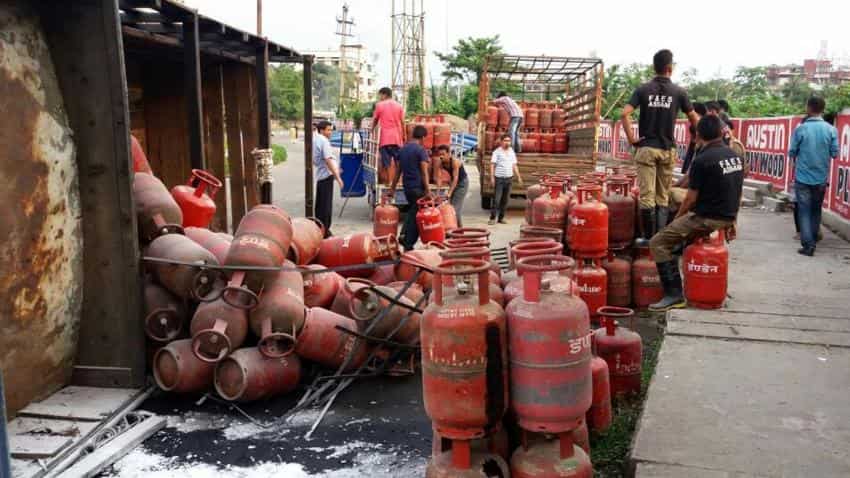 Natural gas price paid to producers like state-owned Oil and Natural Gas Corporation (ONGC) and Reliance Industries Ltd (RIL) is likely to fall 20% to $2.45 in October.

This will be the fourth reduction in last 18 months following the formula approved by the government in October 2014.

Price of natural gas produced from existing fields of ONGC and RIL is likely to fall to $2.45 per million British thermal unit with effect from October 1 as opposed to $3.06 currently, a senior official said. This rate is on gross calorific value (GCV) basis.

As per the new gas pricing formula approved by the NDA-government in October 2014, gas prices are to be revised every six months and the next change is due on October 1.

This will be the fourth consecutive reduction since the implementation of the domestic gas pricing formula that calculates the rate on a volume weighted average of rates in gas surplus nations of the US, Canada and Russia, based on the 12-month trailing average price with a lag of three months.

The price of gas has declined by around 39% since the implementation of the gas pricing formula in October 2014.

The price cut on October 1, 2016, will put further pressure on finances of upstream producers who do not find the current rate incentivising enough to invest more in oil and gas hunt.

The official said the cap price based on alternative fuels for undeveloped gas finds in difficult areas like deep sea will also fall to around $5.2-5.3 per mmBtu from $6.61 currently.

The government had earlier this year approved marketing and pricing freedom for all undeveloped discoveries lying in difficult areas subject to a cap. The cap for April 1 to September 30 was $6.61 per mmBtu on GCV basis and $7.3 on NCV basis, the official said.