The first three centres will come up in Muzaffarnagar in Uttar Pradesh, which is the largest sugarcane producing state where waste from sugar mills is available in abundance, Nafed Managing Director Sanjeev K Chadha said. 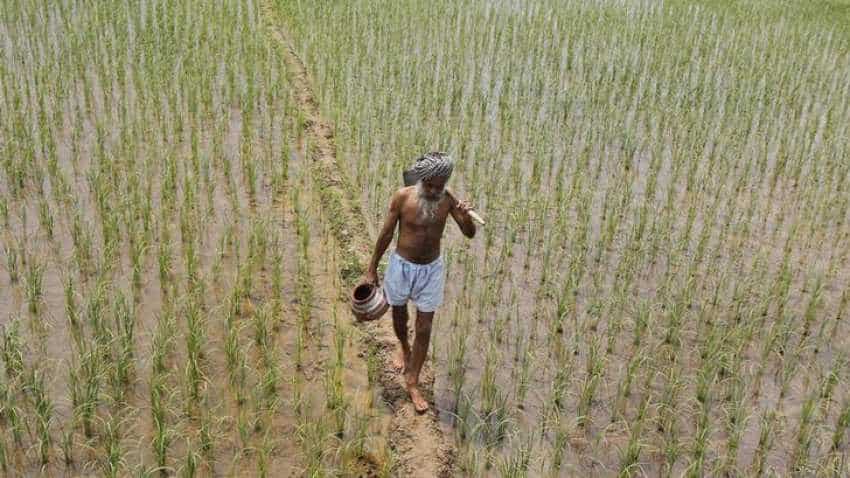 The first three centres will come up in Muzaffarnagar in Uttar Pradesh, which is the largest sugarcane producing state where waste from sugar mills is available in abundance, Nafed Managing Director Sanjeev K Chadha said.

"An agreement has already been signed with 4-5 private investors like Reliance, United Nations Environment Programme (UNEP) and technology provider. Initially, 100 units will be set up across the country with an estimated cost of about Rs 5,000 crore," Chadha told reporters.

Another agreement has been signed with Indian Oil for purchase of bio-CNG from the plants at a rate of Rs 48 per kg, he said.

Chadha said that Nafed presently is in the processing of mapping farm waste from sugar mills, mandis and other areas to ensure assured supply. Farmers' aggregators will also be identified from whom the agri-waste will be purchased.

Already, work is in progress in setting up of first three units in Muzaffarnagar, which is expected to be completed soon, he added.

Nafed chief further said that each unit will have a capacity to process at least 100-300 tonne agri-waste, from which one-tenth of the CNG will be produced.

The focus initially will be in Delhi and NCR. Gradually, the number of units will be increased in other parts of the country, he said.

More private companies are keen to partner in such an initiate in order to reduce their carbon print and fulfil the green commitment, he added.

It is also into production and marketing of certified seeds, bio-fertilisers, sale of milled pulses, organic products, among others.