The government aims to double India`s farm exports to $60 billion by 2022 by integrating with "the global value chain at the earliest," Prabhu told. 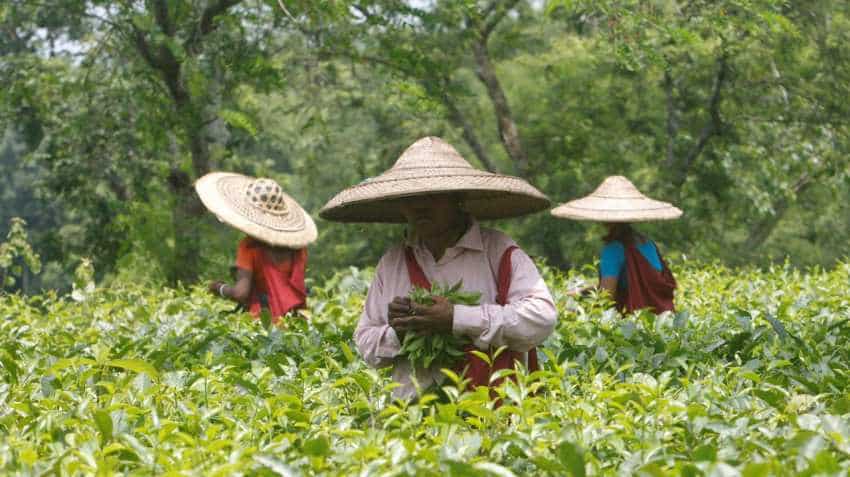 The Indian government approved a policy to boost exports of farm commodities such as tea, coffee, fruits and vegetables. Source: Reuters
Written By: Reuters
RELATED NEWS

The Indian government on Thursday approved a policy to boost exports of farm commodities such as tea, coffee, fruits and vegetables, Trade Minister Suresh Prabhu said.

The policy, approved at a meeting of Prime Minister Narendra Modi`s cabinet, is aimed at helping India step up exports of an array of farm goods but also seeks to avoid ad hoc, knee-jerk policy decisions often aimed at keeping a lid on food inflation.

The government aims to double India`s farm exports to $60 billion by 2022 by integrating with "the global value chain at the earliest," Prabhu told a news conference. The idea behind the policy was to help farmers cash in on export opportunities, he said.

The government has yet to announce full details of the new policy but has said it will include improving infrastructure for farm exports and the government will seek to avoid introducing export curbs when food inflation spikes. Export curbs invariably anger farmers - one of the biggest voting blocks in India.

Angry farmers have lately staged protests in the capital New Delhi and Mumbai, the country`s financial hub, to demand better prices for their crops. Prime Minister Modi`s Bharatiya Janata Party (BJP) faces a tough election due by next May and the last time a BJP government lost power, in a 2004 election, it was largely because rural voters abandoned the party.

New Delhi`s fickle policies on farm trade have also hurt India`s role as a steady player in the global market. The Federation of Indian Export Organisations, the main body of exporters, said "switch on, switch off" policies had prevented India from emerging as a reliable supplier of farm commodities, even in surplus years.