Like ordinary citizens, politicians also invest their money in the market. As per the election rules, politicians have to declare their assets in an affidavit before filing nomination papers for contesting elections in India. 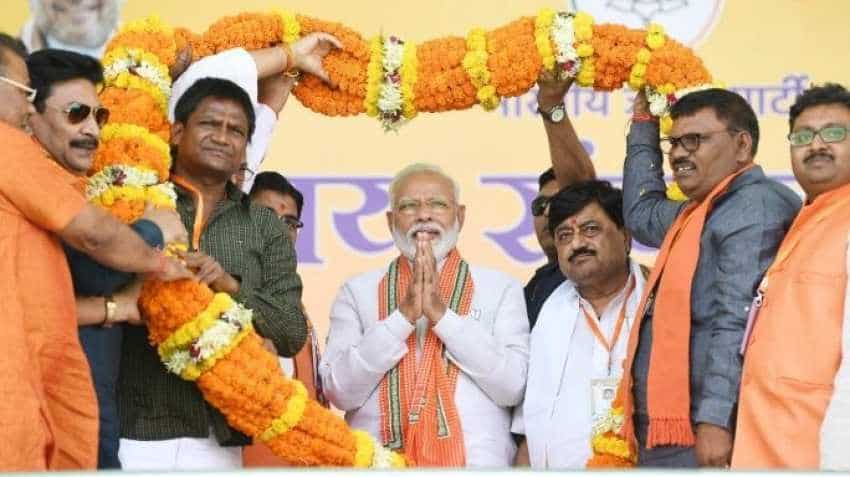 Like ordinary citizens, politicians also invest their money in the market. As per the election rules, politicians have to declare their assets in an affidavit before filing nomination papers for contesting elections in India. This year, interesting details of politicians' portfolio have been reported. According to a report by news agency PTI, fixed deposits and tax-free bonds appear to be the most favoured financial investments for the political leaders contesting in Lok Sabha elections 2019. The portfolio of some popular politicians is also adorned by mutual funds and stocks. Interestingly, some politicians continue to possess shares of now-defunct firms like Kingfisher Airlines. Shares of Kingfisher has been delisted from the stock exchanges for long.

Here's a look at the portfolio of some of the popular leaders, including PM Narendra Modi and Rahul Gandhi:

Prime Minister Narendra Modi has no stock market or mutual fund exposure at all. His financial savings are limited to deposits in banks, tax-free bonds, insurance policies and instruments like National Savings Certificate.

Congress president Rahul Gandhi has equity holding in Young Indian. He has also made investments in several mutual funds.

BJP candidate from Nagpur, Nitin Gadkari, has disclosed had he has got equity shares of Purti Power and Sugar Ltd. He has also made some other investments.

Congress candidate from Mumbai North, Urmila Matondkar, has an investment worth Rs 28.28 crore in shares, bonds and mutual funds. She has made PMS (portfolio management service) investments worth about Rs 6 crore. The actor-turned-politician has not disclosed the individual stocks/units in which she has invested.