The much-delayed 11.28 kilometre second phase of the Chembur-Wadala-Jacob Circle monorail network runs from Jacob Circle to Wadala. The route is 19.54 kilometres long and now the country's first monorail system is fully operational. 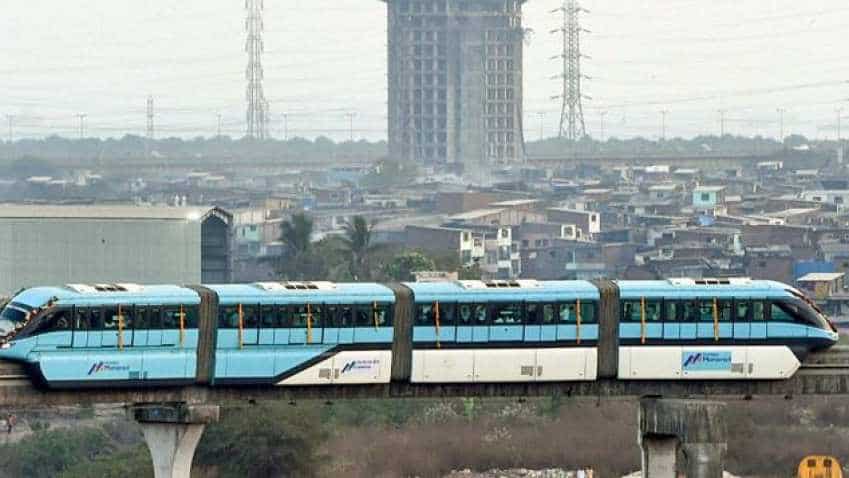 The ticket prices for the complete 17-station is kept between at Rs 10, Rs 20, Rs 30 and Rs 40 depending upon the distance. PTI
Written By: ZeeBiz WebTeam
RELATED NEWS

The entire route has now completed with the execution of its second phase. The route is 19.54 kilometres long and now the country's first monorail system is fully operational. The second phase of the project has been completed by the Mumbai Metropolitan Region Development Authority (MMRDA).

CM Fadnavis believe that with Mumbai Monorail route now passengers can commute hassle free after the execution of its second phase. First 8 km route that commissioned in 2014 was merely a joyride due to no last mile connectivity.

Here the details like map, fare, route, tickets: All you need to know

The Mumbai Monorail is the third largest route in the world, with a total length of around 20 kilometres after Chinese and Japanese Monorails with 98 and 28 kilometres according to MMRDA Commissioner RA Rajeev.

The safety certificate for phase II of the Monorail was delivered in April 2018, however, there were no rakes to run the services, the Times of India reported. The inaugural run took place on Sunday and the regular services commence from Monday.

To know about IRCTC iPAY, watch this Zee Business video:

Map of the Mumbai rail is not officially updated on the website, however, the frequency of the train is expected to be around 20-25 minutes. Commuters will be able to travel from Wadala to Jacob Circle in only 24 minutes through Monorail, while the distance between Chembur and Sant Gadge Maharaj Chowk can be completed in just 42 minutes.