Mumbai airport being among the largest, has already given slots to airlines like SpiceJet, Indigo, GoAir, Vistara and AirAsia to fly from their terminal 2 which was once a big home for Jet Airways. 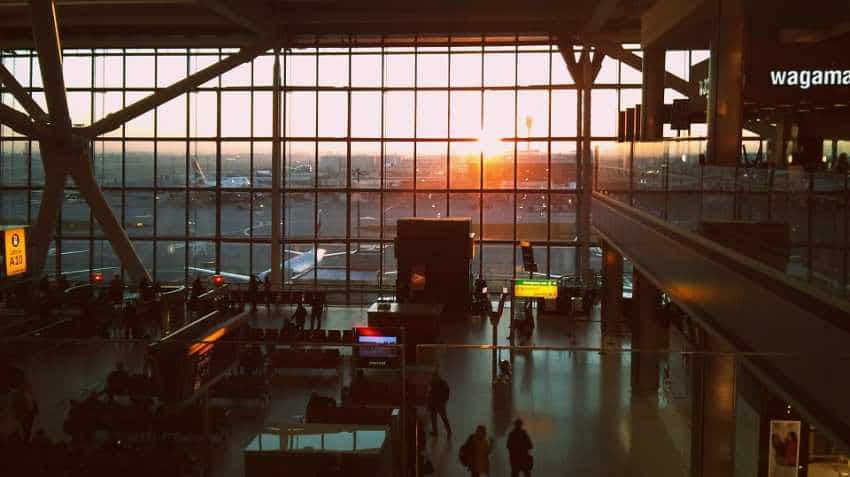 Even as private carrier Jet Airways shutdown continues, with a debt resolution plan being debated by lenders, an open competition has started among other airliners especially SpiceJet and Indigo about what was once Jet's priced assets - their slots. Mumbai airport being among the largest, has already given slots to airlines like SpiceJet, Indigo, GoAir, Vistara and AirAsia to fly from their international flight arrival and departures terminal 2 which was once a big home for Jet Airways. Delhi airport has also done similar changes. This is seen to boost more flight takeoffs for other airlines. Apart from this, airfares are expected to see changes soon. In fact, your flight ticket bookings are set to change drastically.

A research note from Prabhudas Lilladher revealed that, Jet Airways biggest asset remains its slots at heavily constrained Mumbai airport between 40-50% of total slots. Also Delhi airport with some 20-25% of the total slots. Notably, some 40-45% total traffic is generated from either of these airports. Following cash crunch and debt resolution, DGCA has allowed temporary reassignment of Jet Airways slots to other airlines for a period of 3 months.

Paarth Gala, analysts at Prabhudas Lilladher said, “We interacted with a leading aviation expert to get an understanding on recent trends and the future outlook of airlines given grounding of Jet Airways & its possible revival.”

According to Parth, as the incumbents foresee to fill this vacuum in next 6-8 months, airfares are also expected to rationalize in the coming months. However, the price band between Departure minus 90 to the actual Departure day is expected to narrow down enabling overall higher yields for the airlines. The flash sales (eg. Rs 899/-) which had become very prominent over the past 12-18 months might become few & little.

Among airlines, it would be Indigo which is well placed to win more market share. Parth says, “With a domestic market share of ~47%, IndiGo is likely operating on its most profitable routes in the country. It is safe to say that any incremental capacity deployed domestically shall be either less profitable or making an outright loss. Therefore, we believe IndiGo is well placed to leverage its large domestic network to fuel its international growth. Alliances/Code shares with strong international players like Turkish Airlines remains the key to success. “

Thereby, from the interaction, Parth says, “ We believe that 1) Retention of key airport slots remains crucial to Jet Airways’ (JAL) successful revival 2) Price band in D-90 to D day are expected to tighten leading to higher yields & profitability 3) Domestic passengers & capacity could grow in tandem leading to better control over yields 4) Alliances/Code shares with strong international players’ are vital to IndiGo’s international strategy & 5) Boeing 737 Max is expected to fly by 1st half of 2Q20.”

On stock investment in aviation sector, Parth added, “Given the uncertainty relating to JAL’s survival & moderation of domestic pax & capacity growth, we expect higher fares to improve profitability of IndiGo & SpiceJet. Retain BUY on IndiGo & SpiceJet with TP of Rs1,623/- and Rs135/- respectively.”