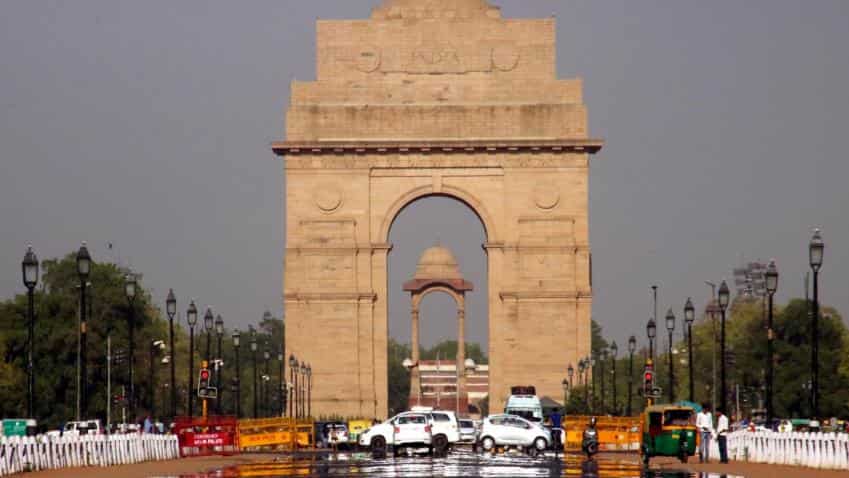 India, US will be at heart of new world of shared prosperity: Mukesh Ambani

The highest numbers of tourists in India in the month of April came from Bangladesh, the government said on Wednesday.

The US and UK occupied the second and third spot, respectively, the data showed.

India, US will be at heart of new world of shared prosperity: Mukesh Ambani