The sample used for the analysis consists of 31,193 respondents. 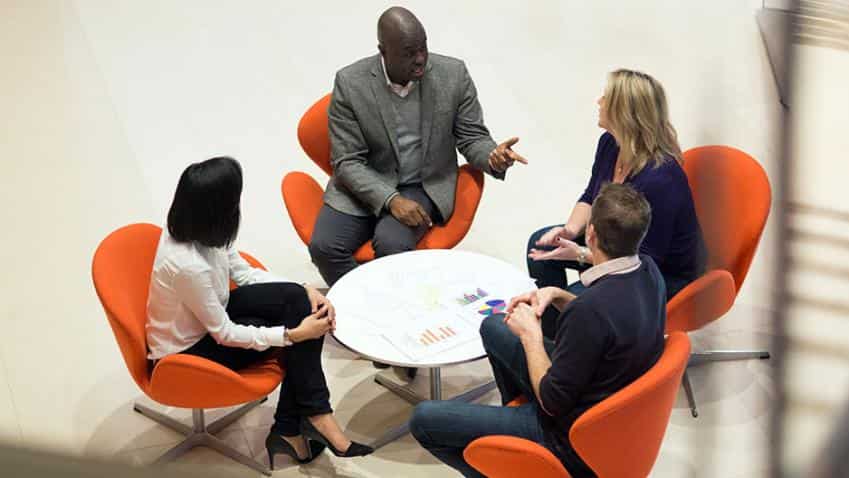 IT services sector has a huge gender pay gap of 34%. Photo: Reuters

Amid raging debate over gender pay gap globally, a new report shows the figure for India stands as high as 27%, where men earned a median gross hourly salary of Rs 288.68 while women earned Rs 207.85 per hour.

As per the latest Monster Salary Index, by online career and recruitment solutions provider Monster India, in the IT services sector the median gross hourly salary was the highest at Rs 337.3.

A sector-wise analysis shows the gender pay gap was highest in manufacturing sector (34.9%) and lowest in the BFSI and Transport, logistics, communication, equally standing at 17.7%.

"Needless to say, the situation is far from desired in India, especially when the country is gearing towards inclusive development," Modi said adding the task at hand is the pace at which this pay gap can be bridged.

There is a strong need to create equal opportunities for all, particularly women, who are key contributors in the Indian job market, he added.

Ironically, while education is considered as one of the major factors in influencing salaries, yet it is least paid sector in India.

"If the government needs to fulfill its vision of 'jobs for all' and a skilled India, then we need a sound education ecosystem with high quality teaching staff. Hence, it has become imperative to make the salaries of teachers and researchers competitive, if not lucrative," Modi said.

Monster Salary Index is an initiative by Monster India in collaboration with Paycheck.in (managed by WageIndicator Foundation) and IIM-Ahmedabad as a research partner.

This report provides a comparison of wage and working conditions figures for three periods: calendar year 2013, calendar year 2014 and the first three quarters of 2015 (January September 2015).

The sample used for the analysis consists of 31,193 respondents and contains only employees as wages of self-employed people are excluded.

Punjab Alkalies & Chemicals stock spilt: Ex-date of multibagger stock that surged over 500% in one year is today—details