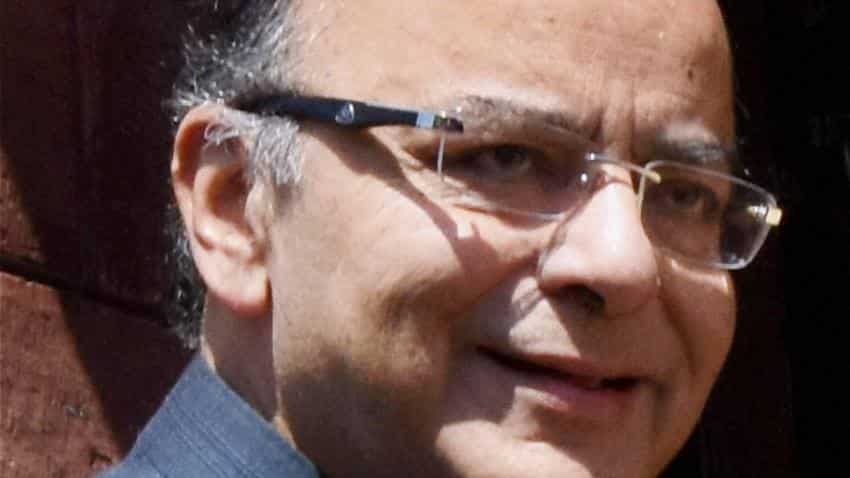 Narendra Modi-led Government has been serious about bringing down debt of farmers in the country.

Finance Minister, Arun Jaitley, in a written reply to Lok Sabha on August 5, 2016, said, "With a view to ensuring availability of agriculture credit at a reduced interest rate of 7% p.a. to farmers, the Government of India in the Department of Agriculture, Cooperation & Farmers’ Welfare implements an interest subvention scheme for short term crop loans up to Rs. 3.00 lakh. Under the said scheme, additional subvention of 3% is given to those farmers who repay their short term crop loan in time, thereby reducing the effective rate of interest to 4% p.a. for such farmers."

Jaitley pointed out that apart from this, Reserve Bank of India (RBI) has told banks to waive off margin and security requirements of agricultural loans upto Rs 1 lakh.

He said, "National Bank for Agriculture & Rural Development (NABARD) has reported that the outstanding / recoverable agricultural loans (crop loans and term loans) in respect of other farmers, i.e. farmers cultivating more than 5 acres of land are at Rs.10,49,35,643 lakh as on 30 April 2016."