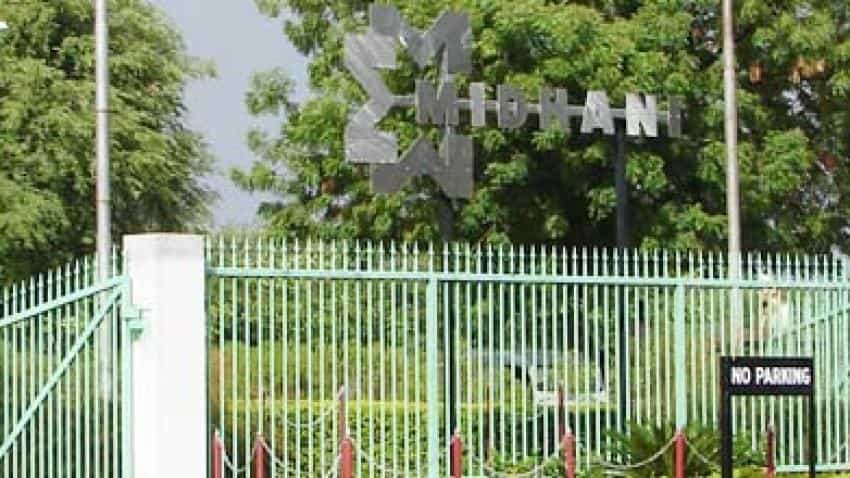 Mishra Dhatu Nigam gained 2 per cent over its listing price to hit an intraday high of Rs 90.90 on the BSE. Image source: http://midhani.com/
Written By: ZeeBiz WebTeam
RELATED NEWS

Mishra Dhatu Nigam (MDNL) made a tepid debut on the bourses with the stock listing at Rs 87 on the BSE and NSE, a a discount of 3.33 per cent over its issue price of Rs 90. The stock gained 2 per cent over its listing price to hit an intraday high of Rs 90.90 on the BSE.  "Listing gains were not expected on the stock, however, risk reward looks favourable for Mishra Dhatu in the short-term," told Avinash Gorakssakar, HoR, Joindre Capital to Zee Business.

The initial public offering (IPO) of mini-ratna Mishra Dhatu Nigam (Midhani), which was oversubscribed by 1.21 times, was opened for subscription from March 21 to March 23.

The company had fixed the price band of Rs 87-90 for the public offer.