Maratha quota in jobs, education: Bombay HC upholds vailidity, but says it should be cut from 16 to 12-13% 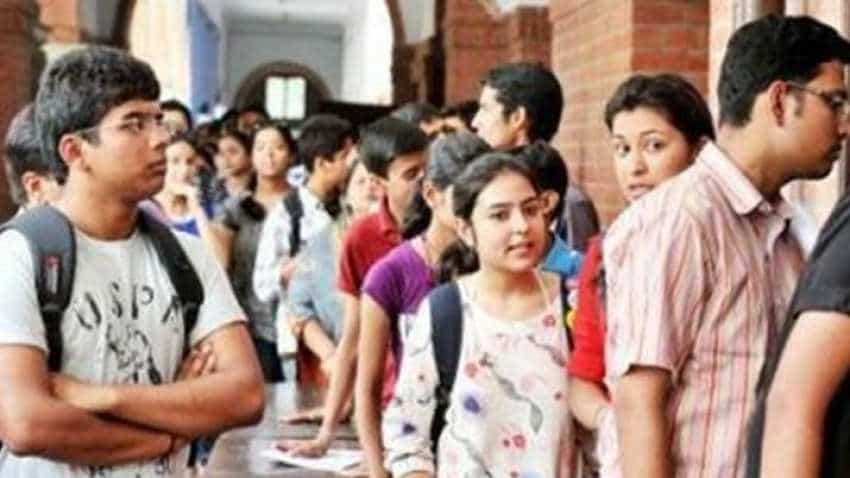 The Bombay High Court today upheld the Maratha reservations in government jobs and education, but said it should be cut from 16 to 12-13 per cent. The judgment came months after the Maharashtra Legislative Assembly passed the Maratha Reservation Bill providing 16 per cent quota to Maratha community in government jobs and educational institutions under the Socially and Educationally Backward Class (SEBC) category. A division bench of Justices Ranjit More and Bharati Dangre, however, made following observations on the Maratha quota:

1. The Bombay HC upheld the constitutional validity of reservation for the Maratha community in government jobs and education, but said the quota percentage should be reduced from 16 per cent to 12 to 13 per cent, as recommended by the State Backward Classes Commission.

2. The High Court said, "We hold and declare that the state government possesses legislative competence to create a separate category of the Socially and Educationally Backward Class (SEBC) and grant reservation," adding "We, however, have held that the 16 per cent should be reduced to 12 to 13 per cent as recommended by the commission."

4. On November 30, 2018, the Maharashtra legislature passed a bill granting 16 per cent reservation in education and government jobs for the Marathas, declared a socially and educationally backward class by the state government.