The survey was based on the question – “Do you feel a perceptible change in policies of the CBEC by way of becoming liberal and friendly to the taxpayer?” 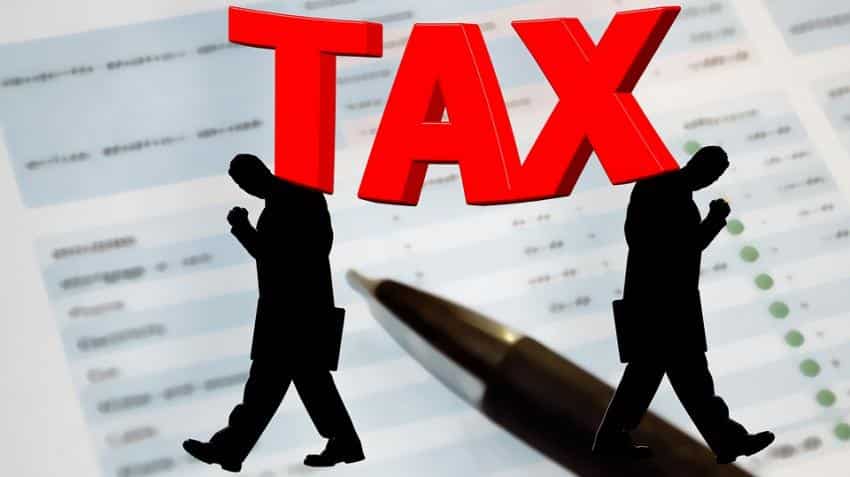 The survey showed that 30% of the respondents were from Maharastra, followed by Delhi with 11%. Photo: Pixabay
Written By: ZeeBiz WebTeam
RELATED NEWS

Tax Collected at Source to be levied above Rs 2 lakh only if payment in cash: CBDT

The Central Board of Excise & Customs (CBEC) has conducted a survey which showed that 72% of the taxpayers have found the policies of indirect tax wing of the government is becoming "liberal and friendly".

At the same time, 32% of respondents answered in the affirmative, which is indicative of an improving trend but does show that much needs to be done, said Ministry of Finance in the survey release.

The Central Board of Excise and Customs (CBEC) had asked industry body FICCI to conduct a taxpayers' survey to get a feedback on ground-level impact of reforms undertaken over the last two years. FICCI outsourced the survey to KPMG and they jointly reached out to 40,000-45,000 respondents across India.

"The responses showed that 45% of the respondents saw an attitudinal change in senior functionaries (Commissioner level and above); and 51% acknowledged an improvement at the ground level, at the level of inspectors and above", the release suggested.

Looking at the response, the Ministry said that, "the trend reveals the importance that service tax has acquired over the years, broadening the taxpayer base and accounting for Rs. 2, 11,456 crore which is 26% of the Indirect Tax revenue".

The survey was based on the question – “Do you feel a perceptible change in policies of the CBEC by way of becoming liberal and friendly to the taxpayer?”

"In wake of widespread allegations of tax terrorism, which has most often been cited as a barrier to entry of foreign investment in manufacturing, the survey sought an opinion on whether the CBEC administration was becoming less adversarial", the release added.

The ministry further listed implementation of the Customs single-window project on April 1, 2016, as the most outstanding achievement of CBEC.

FICCI and KPMG have handed the CBEC a wish-list of respondents, which includes infusing attitudinal changes, focusing on tax evaders, simplifying procedures, fast-tracking adjudication, expediting refunds, and improving the website and IT platform.

"76% respondents found improvement in Customs clearance process. For a highly IT-driven department, it was also very heartening to note that 75% of the respondents were satisfied by the IT-enabled services," the ministry release added.

Tax Collected at Source to be levied above Rs 2 lakh only if payment in cash: CBDT