ClearTax, which started in 2011, has come out with a platform that claims you to file your income tax return within 7 minutes. 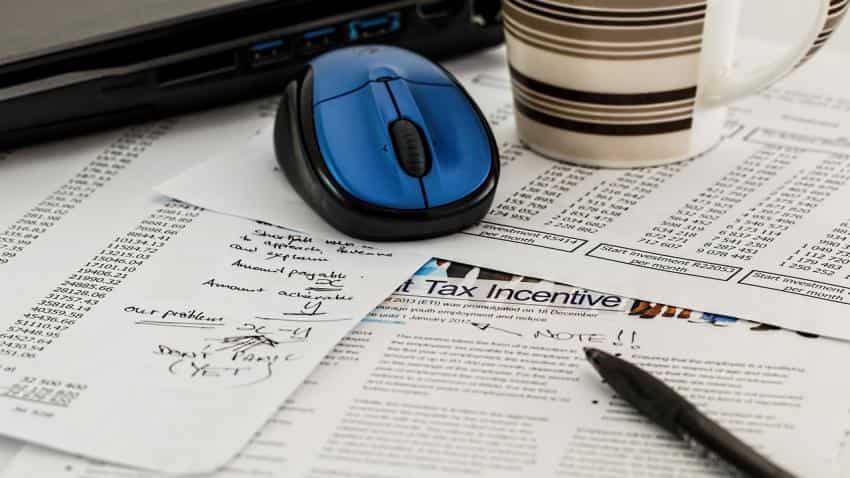 Filing of income tax returns (ITR) is one of the most important yet may seem a very complex task to many. While the Income Tax department has created a special e-filing portal for IT returns, however this can be quite confusing for a layman.

However, like with everything else today, a startup is looking to solve this problem by simplifying the process for both individuals and business. ClearTax, which started in 2011, has come out with a platform that claims you to file your income tax return within 7 minutes.

Speaking about this, Archit Gupta, CEO and Founder, ClearTax said, “We have developed the software to ensure zero errors while filing tax returns. ITR filing is a complex process by itself, with a lot of terms that the layman doesn’t understand. We have simplified all of this to allow taxpayers to easily file their returns.” The other documents required by the platform include Pan Card, bank account details, proof of investments and details of any allowance.

The company claims to be used by over 1 million Indians, which apart from individuals includes over 10,000 CA firms.

“ClearTax has been used by professionals from all fields, ranging from IT to BFSI to Healthcare to FMCG. The platform is also used by doctors, freelancers and NRIs to file tax returns,” said Gupta.

He added, “The highest usage is among taxpayers in their 20s' and 30's. This is Young India that is earning an income and is contributing to the nation by paying taxes on it. They’re aware of their responsibilities and becoming increasingly conscious about managing their finances,”

In terms of male to female, ClearTax says around 38% of the people using the platform have been women.