The government on Saturday extended the nationwide lockdown till June 30, while giving relief to certain sectors, by allowing them to resume operations starting June 8. 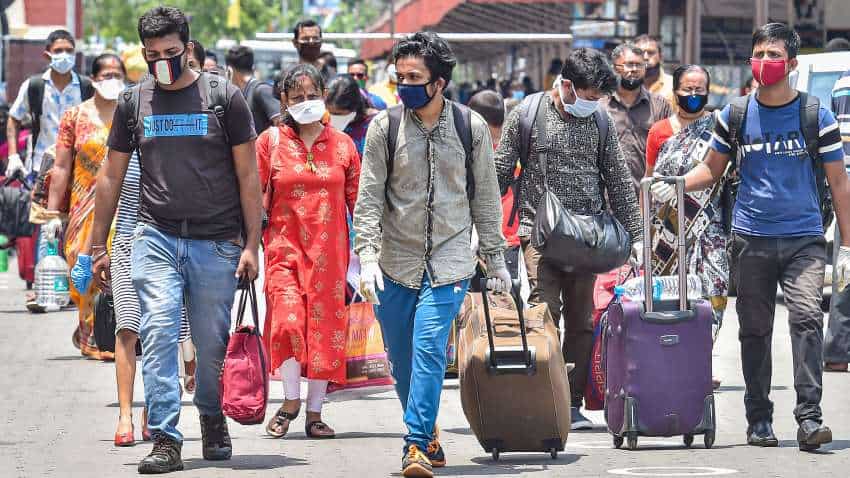 The government on Saturday extended the nationwide lockdown till June 30, while giving relief to certain sectors, by allowing them to resume operations starting June 8. The new guidelines issued by the Ministry of Home Affairs said that malls and restaurants can reopen from June 8 except in containment zones, or areas sealed because of a large number of virus cases.

Religious places, hotels and restaurants will also be allowed from June 8, the home ministry has said in its new guidelines ordering phased re-opening of areas outside containment zones. As per the latest guidelines, the timings of night curfew have also been changed to 9 pm-5 am from the existing 7 pm-7am.

"The current phase of re-opening, Unlock 1, will have an economic focus," said the guidelines.

The Home Ministry said that new guidelines have been issued after consultations held with States and Union Territories. All of those activities that will be permitted across the country, will have to follow SOPs prescribed by the Health Ministry. The country will return to normal life in phased manner.

International flights, metros, cinemas, gyms, swimming pools, entertainment parks, theatres and bars will also be allowed only after more consultations, "based on the assessment of the situation, said the ministry.

However, no decision has been taken on schools and colleges yet. The Ministry said that a call will be taken in July, after consultations with states, parents and other stake-holders. Social, political, religious, cultural and other gatherings will stay banned for now.

In containment zones, only essential activities will be allowed till June 30. Exits and entry will be strictly controlled and there will be intensive contact tracing and house-to-house surveillance in these areas, the centre said. There will be no restrictions on the movement of people or goods within states and between states.

The nationwide lockdown in India was first imposed on March 25. Since then, it has been extended multiple times in phased manner.