Live in Greater Noida? You are set to get this Christmas gift! Hint: It travels at 90 kmph 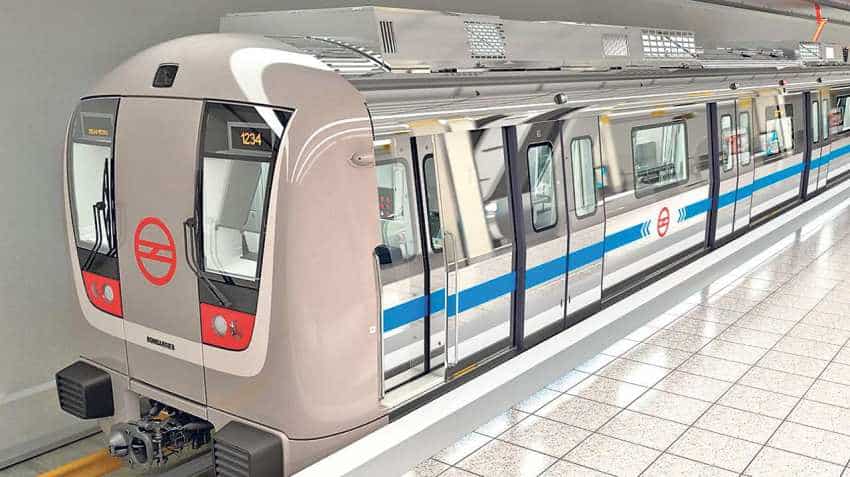 The Aqua Line will connect Noida and Greater Noida and will provide one of the first major public transport options for the area. Image source: DNA
Written By: ZeeBiz WebTeam
RELATED NEWS

Those who are waiting for a metro ride in Greater Noida will be thrilled to know that their wait is likely to end soon as the Commissioner of Metro Rail Safety (CMRS) has completed final round of safety inspection of this route.

According to reports, barring a few minor defects ascertained during the CMRS inspection rest of the things were found to be up to the mark. The minor defects will be corrected in a few days and after that final report by CMRS would be submitted so that Noida Metro Rail Corporation (NMRC) may begin services on the Aqua Line by December 25, 2018, said a Hindustan report.

However, since Greater Noida Metro Aqua Line corridor has not been linked with the Delhi Metro at any point, commuters will have to change trains and purchase separate tokens to use both the networks.

The report said that CMRS along with DMRC MD Mangu Singh, Noida Authority Chairman Alok Tandon, along with PAC Commandant Kalpana Saxena checked to-and-fro speed of the metro from Greater Noida Depot to sector 51 in Noida. During this trail run, the metro train ran at the highest speed of 90kmph and covered the distance in merely 22 minutes.

Notably, the trail on this route started on November 11, and each station were checked thoroughly covering cleanliness, lift, escalator as well as availability of electricity.

NMRC's Executive Director PD Upadhaya told the newspaper that what were shortcomings would be stated only after CMRS report, which will decide as to when metro services will start.

The NMRC has reportedly inked a memorandum of understanding (MoU) with Delhi Metro Rail Corporation (DMRC) to get the assistance in operating the Aqua Line corridor in the first year.

Notably, the Aqua Line will connect Noida and Greater Noida and will provide one of the first major public transport options for the area. The Aqua Line will have 19 rakes with four cars each, and every train will reportedly be equipped with a passenger information system, a public address system, and an emergency announcement system from operation control centre.