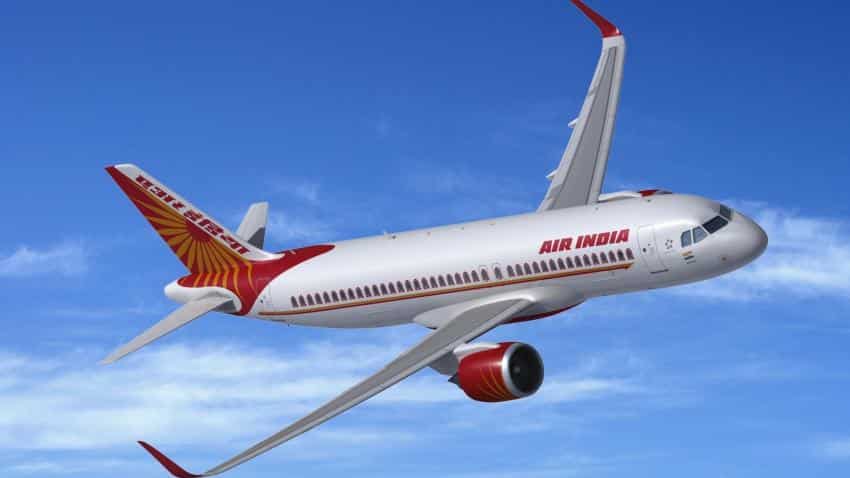 This move is seen to lessen the losses the airline endures due to lesser seat occupancy. Image Source: IANS
RELATED NEWS

Air India has announced that it will reduce its last minute air fares to equal Rajdhani 2-tier AC trains on trunk routes.

These fares came into effect on Sunday in a bid to lessen the losses the airline endures due to lesser seat occupancy.

The four key routes that face dropping in fares are Delhi-Mumbai, Delhi-Chennai, Delhi-Bengaluru, and Delhi-Kolkata.

Air India fares for Economy class would cost over Rs 3,000 from Delhi to Mumbai. However, mirroring Rajdhani AC II fares for the same route the flight ticket is expected to be approximately Rs 2,870.

This move is a second initiative by the aviation sector to increase air travel.

Earlier in June, the government had enforced a price cap on regional flights.

With one-hour flights being capped at Rs 2,500, the government was keen on improving air travel to regional areas.

Last minute fares on these metro routes can now be expected to be on similar lines of the following rates.