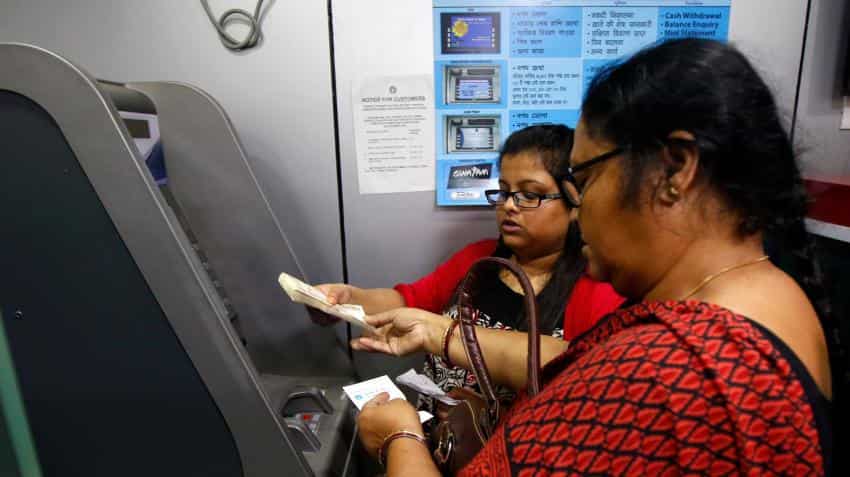 "There is a linkage of what value we can add as part of CSR activity. I don't know what we can do with respect to demonetisation,"Hewlett Packard Enterprise Group India R&D President Naresh Shah said. Representational Image. Image Source: Reuters
Written By: PTI
RELATED NEWS

He said that there are smart innovative people who come up with solutions to address the issue of the day, one of which was a new app he had seen on television, which solves the problem of standing in bank queues.

"So, there are smart innovative people, they will come up with innovations to address the issue of the day, but I think the large companies like us don't react that quickly to things like demonetisation," he said at the Nasscom CSR Leadership Summit 2016 in Bengaluru late last evening on Thursday.

Shah made this remark when asked at a panel discussion chaired by TV journalist Chandra Ranganathan Shrikant if companies are looking at problems faced by people due to demonetisation.

Shah said he is not aware on how to address the problem of demonetisation because it is hard to know what value the company could add by way of Corporate Social Responsibility (CSR) activities.

"There is a linkage of what value we can add as part of CSR activity. I don't know what we can do with respect to demonetisation," he said.

HCL Chief Human Resources Officer Prithvi Shergill said corporates need to step up on help to people facing natural disasters, including floods and famines, but need to be cautious about linking it with other problems like demonetisation.

"My perspective is that if there is a natural disaster - if there is a flood, famine or tsunami somewhere -- the corporates absolutely need to step up, but we need to be cautious about linking it to some of the other issues (including demonetisation), which Prime Minister Narendra Modi has given 50 days time to tide over the problem," he said.

He said companies should provide sustained support rather than diluting resources to change the standard of living of the community, which takes more than 10 years.