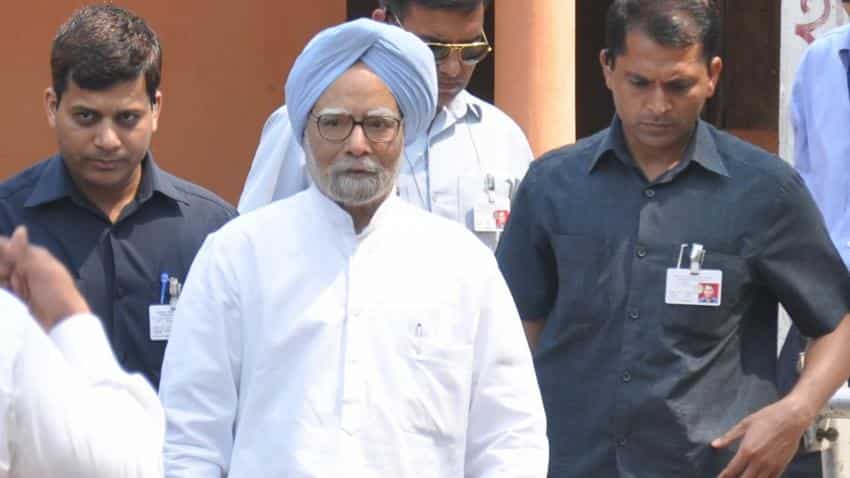 Former Prime Minister Manmohan Singh on Thursday said that Prime Minister Narendra Modi should come with 'constructive' proposal for the implementation of the demonetisation scheme.

Singh, who was speaking at the ongoing Winter Parliament Session in Rajya Sabha urged Modi to find 'practical' ways to give relief to people suffering due to the sudden ban of high denomination currency in the country.

"60-65 people have lost their lives, what has been done can weaken our people's confidence in currency and banking system. Important to take note of the grievances of the people suffering", Singh said.

Moreover, taking dig at Modi's decision, Singh said, "I want to ask PM that can he name any country where people have deposited their money but are not able to withdraw it. PM said wait for 50 days but for the poor section even 50 days can be detrimental".

He also pointed out that the cooperative banking sector which serves large number in rural sector is not operational causing inconvenience to poor people.

Soon after Singh's comment, Finance Minister Arun Jaitley replied that impact of demonetisation on GDP will be 'Positive'. He said, banks will have much more money to lend and private sector will witness a rise.