Kerala Lottery Sambad Result declared! Do you have this lottery number? Go to keralalotteries.com for latest Nirmal Lottery update 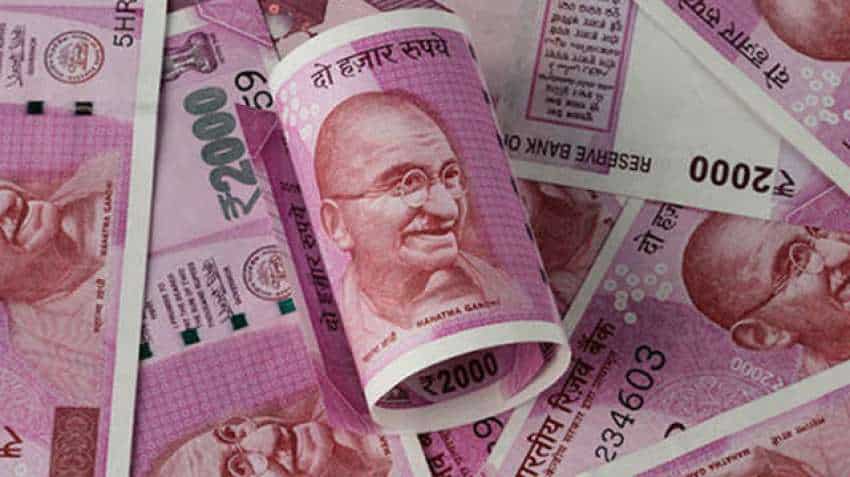 In Kerala, the lottery business is government recognised and there is Kerala Lotteries department which is a government of Kerala entreprise. Yesterday, Kerala Government released Karunya Plus Lottery results that carry a first prize of Rs 70 lakh that went to the lottery number PF 584995 sold in Kannur district.