Karnataka election 2018: Stock markets may skyrocket if this comes to pass 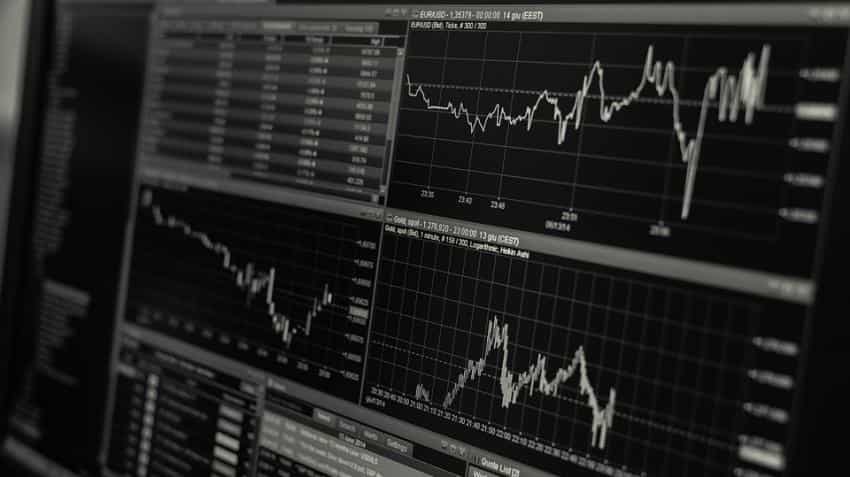 Afterost taking a breather earlier week, Nifty continued its northward march last week led by the heavyweight stocks and gained 1.77% to close to hit 10806. But both the mid and small cap indices underperformed, ending negative for the third week, losing 1% each.

Bank Nifty outshined for the third consecutive week led by private banks and gained 3% week on week. The PSU stocks gained 3.4%. The energy sector gained by 3% while the oil companies, pharma sector stocks ailed by 4.22% ahead of Trump’s statement on pharma policy.

In the last week, the US President Donald Trump withdrew from the landmark 2015 accord to curb Iran’s nuclear program and reinstate financial sanctions on Iran. Crude price surged to $77.65/barrel and the rupee weakened further to 67.33/$ on subdued macroeconomic sentiment and continuous outflows of foreign funds.  Asian Paints declared strong volume growth and sustained margin in the Q4 results while the Federal Bank and Canara Bank disappointed in their Q4 results led by higher provisioning and asset quality worsening.The FIIs selling activity slowed down as they sold equities worth Rs 2,127 crore while the DIIs bought shares worth Rs 4,690 crore during the previous week.

In the key events this week,  Karnataka state election result outcome will be declared tomorrow. India’s Consumer and Wholesale Inflation data will be announced on Wednesday. The US April month industrial data will also be released on Wednesday and China April month industrial production data will be declared today. In the ongoing result season companies like Hind Unilever, Britannia, Lupin, PNB, Hindalco, Tata Steel, TVS Motors, etc. will announce their Q4 results this week.

In this week, Karnataka election result will be very crucial and closely watched by the markets. The market has already rallied over 800 points from the recent low in the last three months hence the range for Nifty would be much wider in this week as it largely depends upon the poll result outcome.

If the ruling party fails to get the majority, Nifty may see a knee-jerk reaction. But in case they win the majority, the 50-share index may see the continuation of the current rally towards the all-time highs. Technically, Nifty supports are at 10630 and 10580 while resistance near the Nifty trading range for the week could be 10580 to 11000.