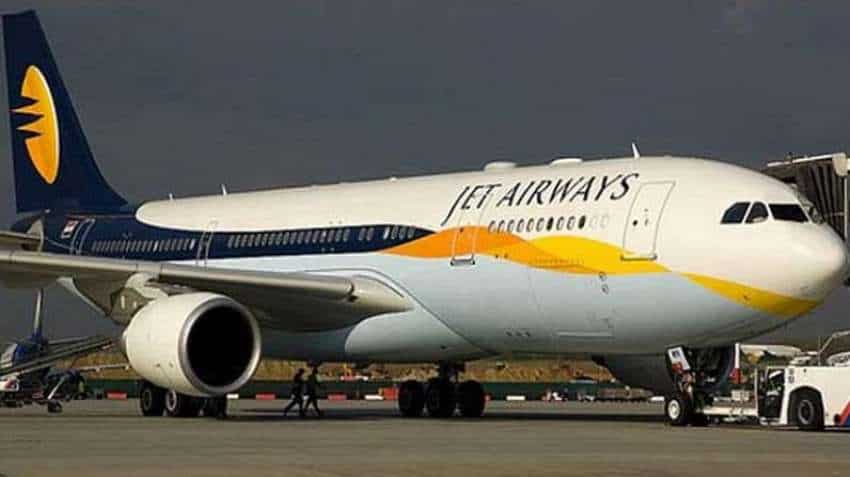 In a statement released on Saturday, the airline said that e-voting for the same ended on Saturday and the plan Murari Lal Jalan and Florian Fritsch was approved. Source - PTI.
Written By: ZeeBiz WebTeam
Edited By: Manas Tiwari
RELATED NEWS

“The e-voting concluded today, ie. October 17, 2020 and the resolution plan submitted by Mr. Murari Lal Jalan and Mr. Florian Fritsch has been duly approved by the CoC under section 30(4) of the Code as the successful resolution plan. The Resolution Professional is in the process of filing an application in accordance with section 30(6) of the Code for approval of the said resolution plan by the Hon’ble NCLT and intimation of the same shall be given to the members as required,” the statement read.

Once the announcement is made, the resolution professional will submit the winning plan to the National Company Law Tribunal, which will have to then give the approval for the new owners to take over at the airline.

“As informed vide letter dated October 3, 2020, the final resolution plans submitted by the two resolution applicants (“RAs”) were discussed and deliberated by the CoC Members and after due consideration, the resolution plans submitted by both the RAs were put for e-voting for approval by the CoC members in accordance with section 30(4) of the Insolvency & Bankruptcy Code, 2016 (Code) read with Regulation 39(3)(c) of the CIRP Regulations,” the statement further said.

The airline has been grounded since April 2019 but can see a revival after this bid. The development comes at a time when India’s aviation sector has been hit hard because of the COVID-19 pandemic. Even though some operations have resumed, traffic is still nowhere close to the 2019-levels, but it has picked up month-on-month.