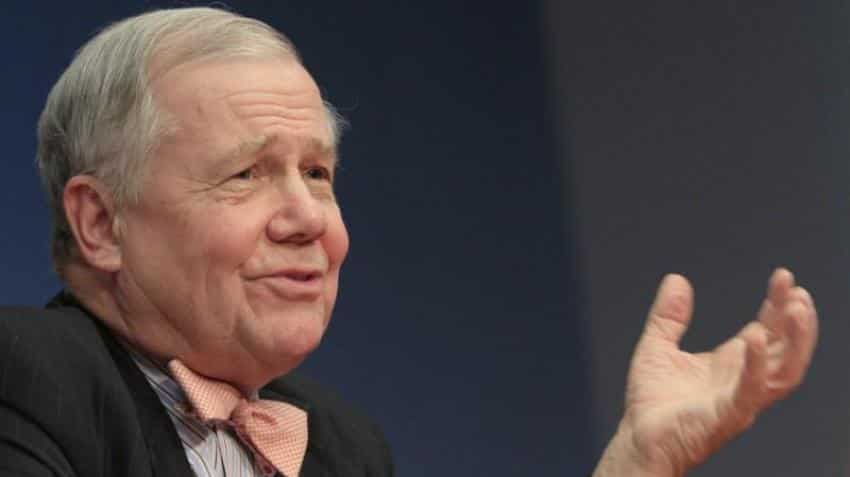 Jim Rogers Exclusive on Zee Business:  Nobody wins a trade war, said ace investor Jim Rogers, Chairman, Rogers Holdings in an exclusive chat with Zee Business when questioned about what kind of impact will US president Donald Trump's rhetoric on trade may have on India and the wider world. Rogers added that it is only Washington which wants a trade war. Jim Rogers also said that India may not have a direct impact of the same, but it cannot stand alone if giants like US, China, Japan, Europe and others have problems. "Washington very much wants a trade war. Donald Trump is in favour of trade war. There could be a time when they slow down, but they will fall back to trade war if things go bad," he warned.  The expert also noted that India cannot stay decoupled from what is happening around the world. "India is a wonderful country, but it can't stand alone if giants around it, from Europe, America, China, to Japan will have problems," he said.

Expectedly, so, China retaliated to US action. To which Jim Rogers said: If somebody hits you on the face, either you run away or hit back. Most people hit back. This is what China did. Of course, this is not good for the world. Neither for America, China, India or any country. Unfortunately, if later in year or next year if we have more economic problems, Washington will hit back again.  Nobody wins a trade war, but who cares! They will anyway do it. 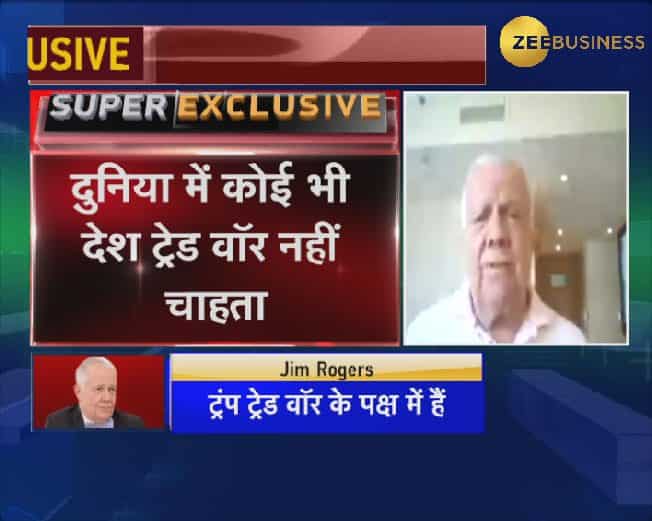 Jim Rogers believes global markets will fall from these levels and may rally for a while if someone says something nice, but things will get much worse by end of this year and next year as interest rates will go higher and Trump administration will continue with trade war.

Rogers is of the view the US is not prepared for the trade war. "China is in better position than the US, at least financially, and China doesn't want a trade war. Only Washington wants a trade war," he said.

From the markets perspective, Jim Rogers is worried more about the next year. "I'm not worried as much about this year as 2019 and 2020, because by next year the ongoing problems will snowball. We will have Congress and Senate elections Fed will have hiked rates, trade war will have escalated and not to mention economic challenges," he said.

Rogers doesn't believe the new US Fed Chair Jerome Powell will introduce any fundamental changes in Fed policy. "Powell is one of them. He has been with Fed for long," he said.

Jim Rogers even feels the US Fed may again lower interest rates if it sees the markets are being affected by the ongoing situation.