The Uttar Pradesh government today signed the concession agreement with representatives of Zurich Airport International to commence the development of the Noida International Airport at Jewar. 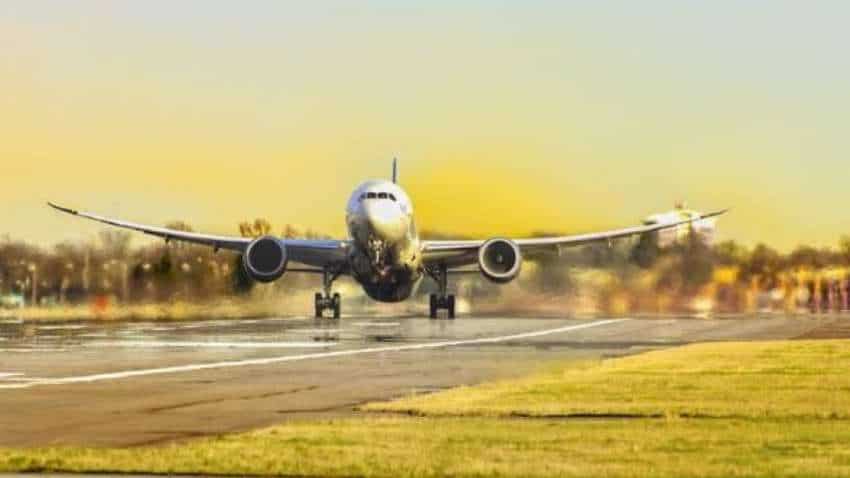 The 'concession agreement' for the Greenfield airport, estimated to cost Rs 29,560 crore, was inked between the Uttar Pradesh government's agency and the Yamuna International Airport Private Limited (YIAPL), a special purpose vehicle floated by the Zurich Airport for the project, they said.

Scheduled to open in 2024, NIA will merge Indian culture and hospitality with Swiss technology and efficiency.

Jewar Airport will operate as a fully digital airport, providing a safe and contactless travel experience and customized commercial offerings for passengers.

The Airport will be the first net zero emissions airport in its class, setting a new standard for sustainable aviation.

The concession agreement would allow the Switzerland-headquartered company to construct and maintain the airport that is being built on the public-private partnership (PPP) model and is billed to be the biggest in India upon completion, he said.

Construction of Noida International Airport will support economic growth through job creation in the state, also a preferred destination for domestic as well as global investors in the upcoming years.

In November last year, Zurich Airport International AG (ZAIA) won the contract to build and operate the airport in Greater Noida for a period of 40 years.

ZAIA received the security clearance from the Union ministry of Home Affairs to develop the Noida International Airport at Jewar in May this year.