Jewar Airport Latest News: The Jewar International Airport project was conceived in 2001 when Rajnath Singh was UP chief minister but it faces several hurdles. 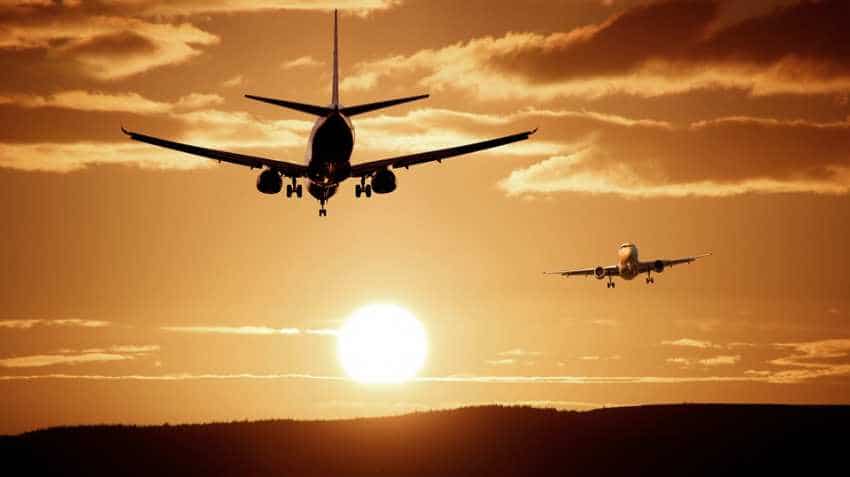 Jewar Airport Latest News: The Jewar International Airport project was conceived in 2001 when Rajnath Singh was UP chief minister but it faces several hurdles. Later, when BJP lost power, the plan was forgotten. With the BJP ruling both at the Centre and in Uttar Pradesh, the ambitious project has gathered some speed but the stalemate continues even after 17 years.

Contradictory reports have come up about the Jewar Airport project in Uttar Pradesh. The Indian Express today reported sources as saying that the Jewar International Airport project may be shifted to another state, possibly Haryana, because of an "alleged stalemate" between the Uttar Pradesh government and local farmers in Jewar tehsil of Gautam Buddha Nagar district. The report quotes a source as saying that "efforts to get the consensus of farmers are still underway but a final agreement has not been reached".

However, another report by Hindi daily Hindustan today said most of the farmers have agreed to give their land for the project, a few have demanded more compensation. A section of farmers in Kishorpur is demanding four-times of the existing circle rate for their land. District Magistrate BN Singh met the farmers on Sunday and most of them agreed to give their land, the report said. As many as 21 farmers gave their support in writing. Singh has given the farmers three days time for their reply.

On August 16, PTI had reported Prabhat Kumar, Chairman of Yamuna Expressway Industrial Development Authority (YEIDA), as saying, "We met village heads and farmers of six villages, where land was proposed to be acquired for the project. They were given offer regarding land rates and other benefits. If they (farmers) do not agree, the airport project might be dropped."

Early this month, UP chief minister Yogi Adityanath had met farmers of Jewar and assured them that their interests would not be compromised. "I assure the farmers that they will get justice and appropriate compensation for their land. I also want to tell them not to get misled by the opposition," Adityanath was quoted as saying.

What UP government wants and offers

The state government has offered farmers Rs 2,300 to Rs 2,500 per square metre for the agricultural land to be acquired for the international airport in Jewar, along with the 165-km Yamuna Expressway.

The international airport project is expected to be operational by 2022-23 and it may cost arounf Rs 150-200 billion. For this the government will acquire 5000 hectares of land.