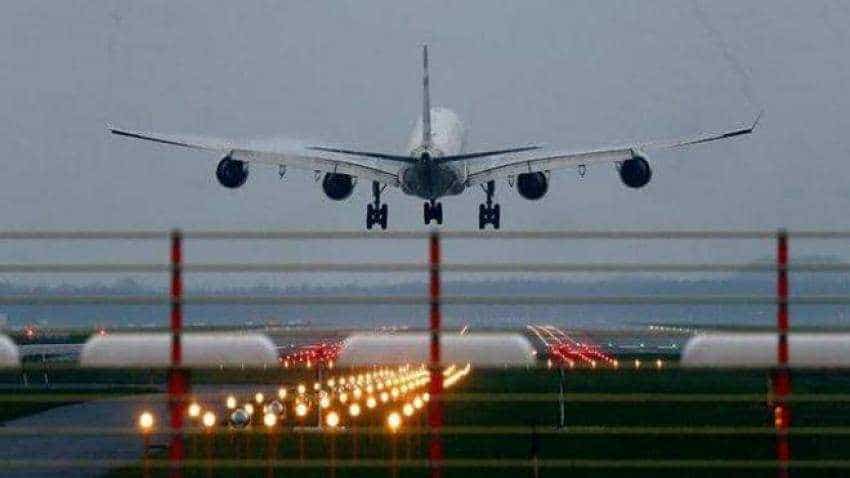 After a long wait, the Jewar International Airport is taking a shape as both UP government led by Yogi Adityanath and the Central government led by Narendra Modi have shown commitment towards the airport to be constructed in Jewar in Gautam Budh Nagar district of UP. The airport will be constructed on PPP (Public Private Partnership) model. The Yamuna Expressway Industrial Development Authority (YEIDA) will be the implementing agency on behalf of the Uttar Pradesh State Government.

The project was first proposed in 2001 by then Uttar Pradesh chief minister Rajnath Singh as a Greenfield Taj International and Aviation Hub (TIAH) at Jewar village near Greater Noida, near the Yamuna Expressway. The Central government cleared the techno-feasibility report for setting up TIAH in April 2003. It was to be built at an approximate cost of Rs 5000 crore by the year 2007-08. The project was put on hold during the UPA regime because the project site was within 150 kilometers of an existing greenfield airport in Delhi. This site was within 72 kilometres of Indira Gandhi International Airport(IGI), Delhi. Its operators, the GMR Group had protested against plans for another international airport within 150 kilometers of the existing Delhi airport, claiming that it would impact traffic and revenue generation. GMR has right of first refusal (RoFR) on the new airport within 150 kilometers of the existing Delhi airport. The RoFR was to ensure that GMR gets preference in bidding for the Greater Noida airport in case its bid is within 10 per cent of the highest bidder.

Reportedly, in 2012, the then Akhilesh Yadav government decided to shift the proposed Jewar Airport to Agra but in 2014, the Bharatiya Janata Party (BJP) was voted to power at the Centre and the project was again shifted back to Jewar. The civil aviation ministry cleared the proposal for the new airport to be set up on 2,200 acres of land in June 2015[15] The Union Ministry of Defence (moD) cleared the project in June 2016. The Ministry of Civil Aviation (MoCA) on Tuesday gave in-principle approval to the Uttar Pradesh government to build the airport in May 2018.

2] Nov 2018: UP Government approves the allocation of Rs 1260 Crores for land acquisition.