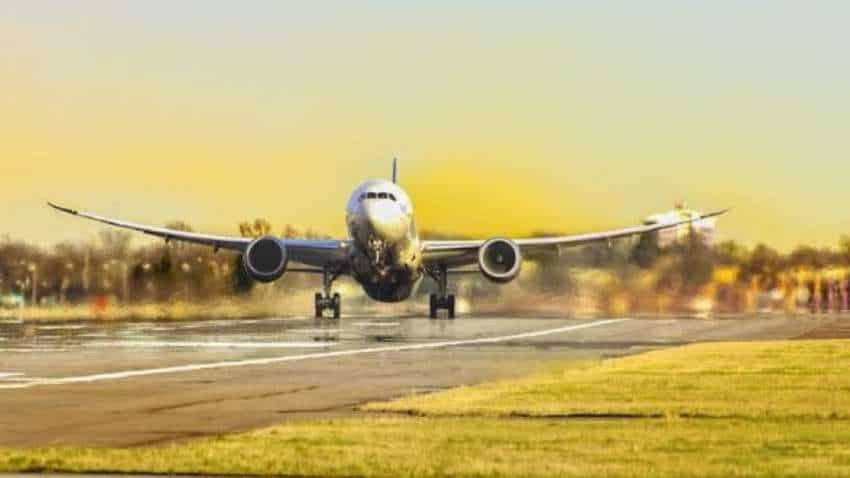 "Five companies were interviewed by a panel of YEIDA after which three of them Multiply Paper Packaging Industries, Shivesh Udyog and CBS Technologies were selected," YEIDA said in a statement.

Altogether, these firms would invest Rs 21.88 crore in the region and create 380 jobs, it said.

Meanwhile, YEIDA CEO Arun Vir Singh said the authority will launch a residential plot scheme soon for which it will issue a notification on Saturday.

There are 1,079 residential plots available in different sectors and of varying measurements. These are the "left out" plots which remained unallotted during a previous scheme.

"Sale of application forms for these units will be available from August 24. September 24 has been decided as the last date for applying for the scheme. The allotment would be made through a lucky draw process, Singh added.