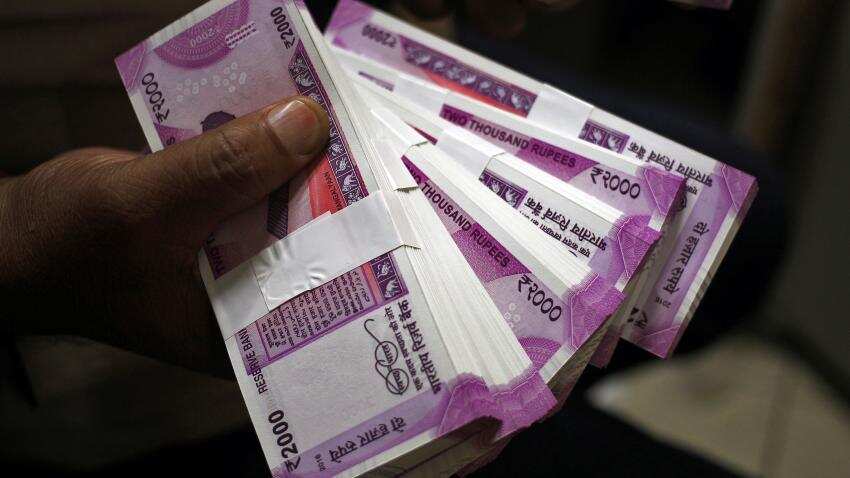 While Karnataka ranks on top with about one fourth (24%) share in total outstanding investments attracted by IT sector among Indian states, Gujarat (16%) stands second, the industry body added. Image Source: Reuters
Written By: PTI
RELATED NEWS

"Investments attracted by Gujarat in the IT sector increased from a meagre Rs 700 crore in 2005-06 to over Rs 35,200 crore in FY 2015-16, thereby clocking a compounded annual growth rate (CAGR) of about 48% during the decadal period," Assocham said in a release based on an IT sector specific investment analysis conducted by it.

Total outstanding investments attracted by the IT sector across India had grown at a CAGR of a little over 17%, from about Rs 46,280 crore to over Rs 2.2 lakh crore as of 2015-16, it said based on data analysed by the Assocham Economic Research Bureau (AERB).

While Karnataka ranks on top with about one fourth (24%) share in total outstanding investments attracted by IT sector among Indian states, Gujarat (16%) stands second, the industry body added.

In future, by FY 2020-21 the report states that investment in the sector in Gujarat can go upto Rs 2 lakh crore.

With state-of-the-art infrastructure, an integrated IT policy and a strong focus towards development of human resources and talent availability, Gujarat provides conducive environment for IT industry, said the industry body.

"Uninterrupted power supply, streamlining regulatory process at a single point together with speedy grant of approvals, clearances, permissions required to settle an industrial enterprise in a transparent manner also can go a long way in attracting investors in large numbers," it said.

"Gujarat not only accounted for second highest share in terms of total outstanding investments attracted by IT sector across India but also clocked second highest decadal CAGR after Andhra Pradesh (51%)," the release quoted DS Rawat, secretary general of Assocham as saying.

Assocham also called for the state government to "create a more vibrant IT ecosystem, more so as growth of IT will boost the overall development across the state and further perk up its already strong manufacturing base."

It also called for the Gujarat government to develop Ahmedabad, Rajkot, Surat, Gandhinagar and Vadodara as probable hubs for the IT/BPO sector.

ALSO READ: IT sector slows in Q1 but low debt to save the day this fiscal