The investors were cautious ahead of Consumer Price index (CPI), or retail inflation data for the month of January which will be released today. 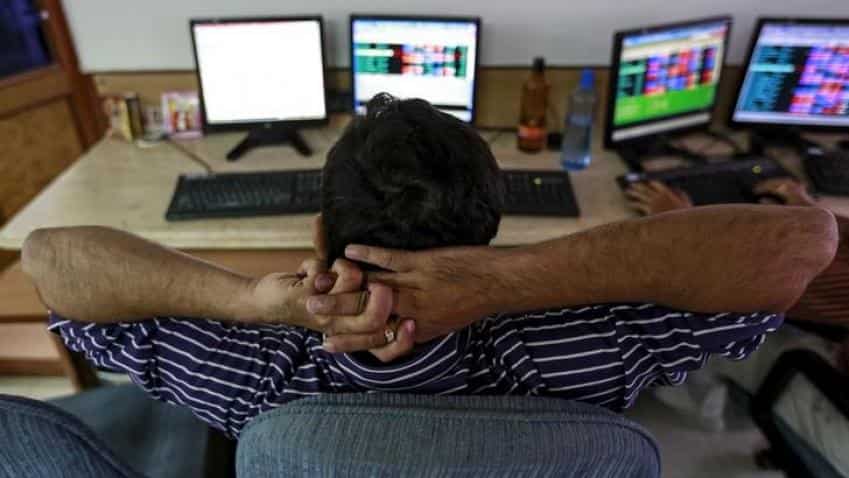 State bank of India: On Friday, SBI had announced its financial result for the quarter ended on December 31. Beating the estimates, the bank had reported a Standalone net profit of Rs 2,610 crore, a rise of 134% as against Rs 1115.3 crore during the same period in the last fiscal.

Mahindra & Mahindra: Mahindra & Mahindra on Friday announced its financial result for the quarter ended on December 31. The company reported a standalone net profit of Rs 1,112.27 crore, a rise of 33% as against Rs 834.47 crore during the third quarter of previous fiscal.

ITC: Diversified group ITC has planned to set up multi-specialty hospitals and leverage its experience in hospitality for tapping into the expanding medical tourism segment in India.

Better known for FMCG products and cigarettes, ITC is seeking approval from shareholders through a special resolution to alter its Memorandum of Association in order to be able to foray into the healthcare sector.

On global front, the dollar rose against the yen on relief that US President Donald Trump set aside tough campaign rhetoric over security and jobs in a smooth meeting with Japanese Prime Minister Shinzo Abe, with no mention of currency policy, as reported by Reuters.