"The real estate sector in India could be at its inflection point with sales in the top six residential markets showing a positive trend registering 7% growth in the first half of 2016,"  said Knight Frank India's chairman and managing director Shishir Baijal in a statement. 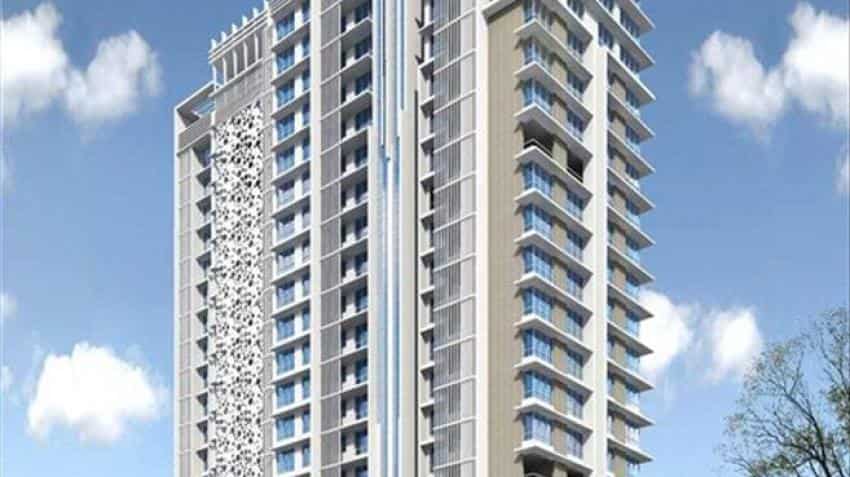 After a slowdown in the real estate market in India, the sector is likely to move in the upward movement in coming days, said a latest report by an independent real estate consultancy firm.

Knight Frank India in its 5th half-yearly report named 'India Real Estate H1'  said the unsold inventory levels in residential housing market during January-June period of 2016 have dropped by 7% to 6.60 lakh units as compared to 7.10 lakh units in the same period of 2015.

"The real estate sector in India could be at its inflection point with sales in the top six residential markets showing a positive trend registering 7% growth in the first half of 2016,"  said Knight Frank India's chairman and managing director Shishir Baijal in a statement.

"Factors like lower interest rates and a good monsoon will further boost the stakeholder sentiment. The reasons for these can be attributed to the time correction of prices in most markets, Real Estate Regulatory Authority (RERA) becoming a reality, recent amendments to Real Estate Investment Trusts (REITs) and an overall positive regulatory environment to name a few,"  Baijal added.

National Capital Region (NCR) has witnessed a sharpest drop of 41% in new launches  in residential market in H1 2016, followed by Chennai and Pune at 36% and 32%, respectively, cited the report.

"Although Mumbai, Bangalore and Ahmedabad have shown positive growth; NCR with its dismal performance still remains a concern," Baijal said.

As far as commercial real estate market is concerned,  the office segment has recorded a 12% growth in H1 2016 in the transaction volume across the top six cities of India, Knight Frank India said in a release.

Rental values have continued to maintain their upward movement in most of the cities, as the average rents shot up by 8% year-on-year in H1 2016, it noted.

“The H1 has been an encouraging period for office segment, as more than 19 million square feet (sq ft) of space was delivered, compared to just 15.8 million sq ft in the same period in the previous year. Vacancy levels in top six cities fell marginally and rental values have continued to maintain their upward movement in most of the cities,”  Baijal said.

Over all the first six months have been on a positive track, except for residential in NCR and Chennai, but we will need to wait for the next two quarters to see whether the market is moving in the right direction, he added.