Data published by Controller General of Accounts showed that fiscal deficit in October was negative Rs 24,481 crore, compared to Rs 32683 crore a year ago same month.  Year-to-date, the fiscal deficit stood at Rs 4,23,507 crore, a rise of 2.81% from Rs 4,11,246 crore in the corresponding period of the previous year. 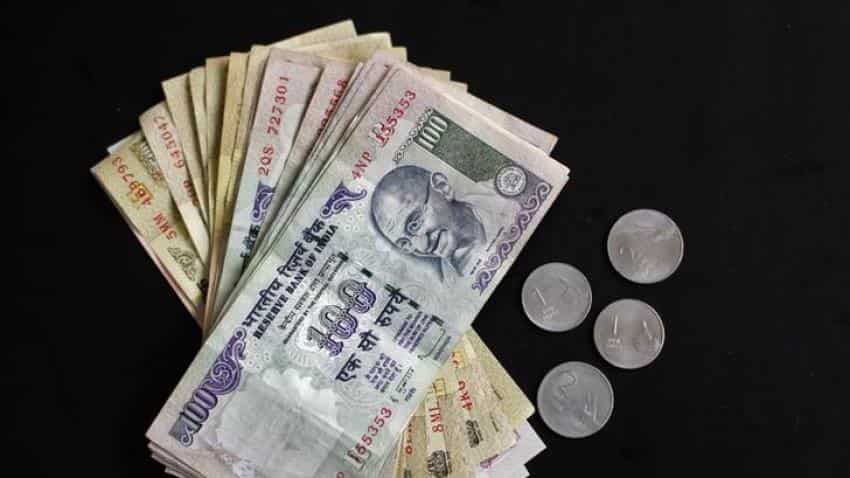 India's fiscal deficit reached 79.3% of the budget estimates at the end of October 2016.

Fiscal deficit during the same period of last year stood at 74%.

A fiscal deficit occurs when a government's total expenditures exceed the revenue that it generates, excluding money from borrowings.