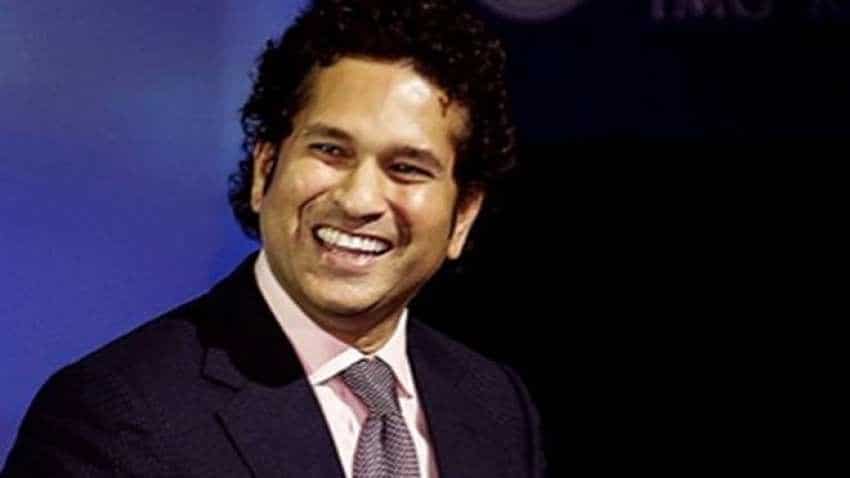 Indian Railways warns passengers, says no Avenger coming to save your life

Trespassing on railway tracks is a major cause of deaths on the Mumbai suburban rail network, considered the lifeline of the metropolis. The WR said Tendulkar has provided his valuable views and messages for social awareness regarding women safety, trespassing and cleanliness for its passengers, reported PTI.

WR has conducted a series of awareness campaigns by roping in celebrities like Jackie Shroff, Daljit Dosanjh, Zoya Akhtar and John Abraham, among others, in the past.

WR chief spokesperson Ravinder Bhakar said, "In our special awareness campaign, spearheaded by Sachin Tendulkar, various short video/audio recording clips of legendary batsman will be played on screens across the WR for the next few months.

"The video clips will also be telecast on popular TV channels, cinema houses, while the audio clips will be played at suburban stations and trains."

According to the report, Bhakar said in his message, the Mumbai-based cricketer has shared his cherished memories about local trains and urged passengers to travel safely and use foot overbridges and escalators instead of crossing tracks.

"On the menace of trespassing, Tendulkar has given a very thoughtful message 'Tumchya Ghari Koni Vaat Pahat Ahe' (someone at home is waiting for you). He has urged passengers to avoid crossing tracks."

Tendulkar has voiced his concern over the growing number of youngsters resorting to life-threatening stunts in trains, Bhakar said. He would appeal to people to keep clean not only railway premises but the entire country.

Earlier, Central Railway had roped in Bollywood megastar Amitabh Bachchan as the face of its anti- trespassing campaign.

Indian Railways warns passengers, says no Avenger coming to save your life