Indian Railways new rules: Here is why you won't be able to use blanket during the last 30 mins of your journey

The Indian Railways has been working to improve passenger amenities by providing world-class facilities onboard trains as well as at the railway stations. 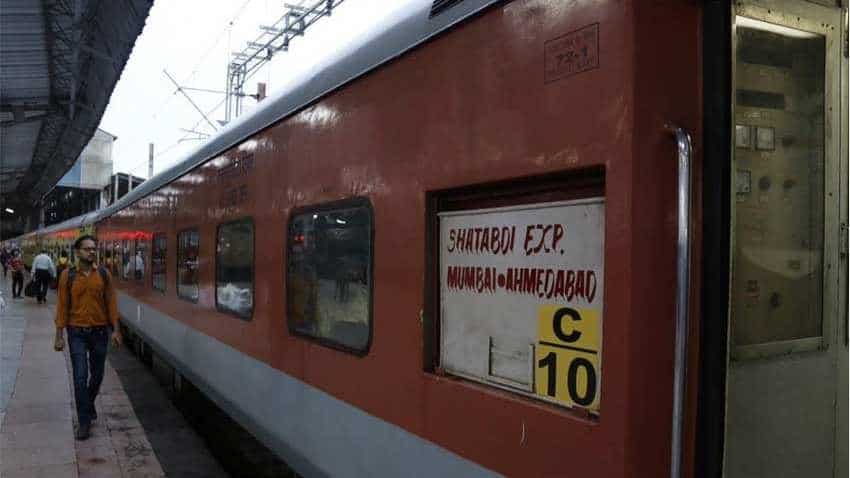 Indian Railways: In cases of missing/short return of linen items, the cost of the linen is recovered from concerned staff or from linen distributing contractors.

To make services top-notch, Indian Railways is equipping its trains and stations with world-class facilities but it's saddening to see the transporter's struggle with unruly passengers. You may have heard of theft of Indian Railways' property but now the situation is so bad that the public transporter has to keep even the toilet mug chained. When the Tejas Express was launched in 2017, the passengers had stolen the headphones and had damaged the LED screens. Also, the theft of bed-rolls by its premium train passengers is not unknown. The Railways has been receiving complaints regarding the theft of bed-rolls by the passengers of even premium trains like Rajdhani and Duranto. However, now the public transporter is making some change in rules to save its property.

Earlier, a coach attendant used to collect the bed-rolls after passengers deboard the train but now the attendant will be collecting the bed-rolls 30 minutes before the destination.

Minister of State for Railways Rajen Gohain has informed in Lok Sabha that coach attendants have been advised to collect the bedrolls from passengers before 30 minutes of reaching the destination.

In cases of missing/short return of linen items, the cost of the linen is recovered from concerned staff or from linen distributing contractors. The railways had in the last five years arrested as many as 7 passengers and 3 staffs for their involvement in bedroll theft.

A bed roll comprises of one blanket, one pillow, 2-bed sheets, and one face towel. The railways charges Rs 25 per bed roll. A passenger can use a bed roll supplied to him until the end of the journey irrespective of the number of nights involved.