Indian millennials to focus on tech, human skills rather than analytical ones 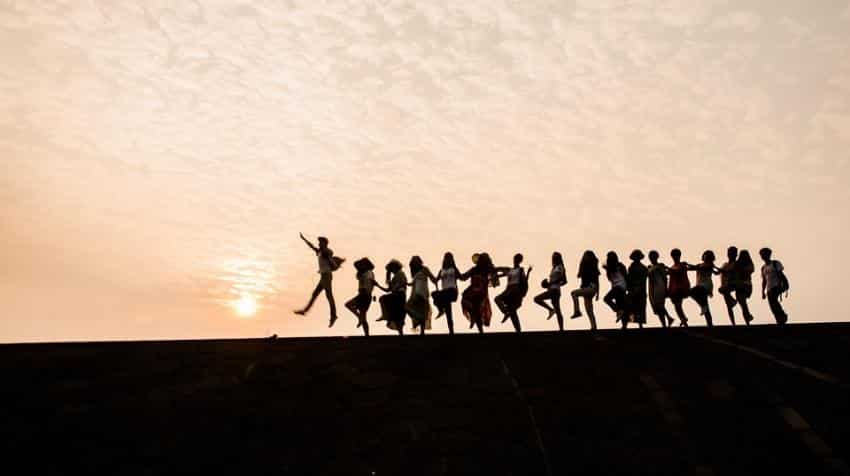 A six nation online survey conducted by Telenor group showed that Indian millennials are excited for the digital future but are keeping their leadership and motivational skills under check. Image Source: Pixabay

With all the labels that come with being a ‘millennial,’ like job hopping and ‘the entitled generation,’ Indian millennials seem to be leaning toward developing human skills more than the opinion of their peer’s on futuristic jobs.

A six nation online survey conducted by Telenor group showed that Indian millennials are excited for the digital future but are keeping their leadership and motivational skills under check.

The survey stated that 66% of Indian millennials were excited for the digital future with, 57% of Indian youth also said that mobile/internet technology will be ‘important’ in their career by 2020, mirroring the average of 63% of youth aggregated in all six nations.

36% of Indian youth surveyed stated that human skills will be important as well as compared to Bangladeshi (34%) and Pakistani (37%) youth that held the same opinion of the importance of their ability to inspire others, and leadership capability, the report stated.

However the skills that Indian millennials (12%) rated as the least important future job skills were data analysis, research and interpretation, the report stated. (Continue reading below...)

The multi-market ‘Jobs of the Future’ survey was conducted through the group’s Facebook page and obtained 4,200 respondents aged between 15 to 25,  from India, Bangladesh, Singapore, Malaysia, Myanmar and Pakistan with a sample size of 700 secondary school, or university students per market used in the results analysis..

The results showed that 100% of respondents think robots in the workplace will be a part of our future but human and technology related skills will be needed in these jobs.

Except for Malaysia’s 24%, all other countries agreed that non-technical skills will also be important for jobs of the future.

More than one in four of the surveyed Singaporean youth regard ‘people management and emotional intelligence’ (27%).

“With the second highest number of Internet users in the world, India is fast emerging as a digital powerhouse of the world,” said Sharad Mehrotra, chief executive officer, Telenor India Communications.

Asian youth categorized themselves as young thinkers with the highest percentage of that category falling in India (24%), followed by Myanmar (30%).

Whereas the youth in Bangladesh (26%), Singapore (32%) and Malaysia (24%) chose to say they were ‘compassionate with a sense of justice and a desire to protect,’ the report stated.

The largest group in Pakistan (24%) described themselves as armed with ‘strategic vision and big-picture mindsets. ’

“It’s fascinating to see that young adults not only revere technology and the opportunities it presents them, but also see themselves as ‘compassionate’, and ‘highly creative’. The fact they are aligned in not only believing that technology and the internet are crucial for their careers, but that they are excited about this, is very motivating to us,” Yasu Sato, Head of Digital Capabilities, People Development, Telenor Group said in a release.

How Indian millennials are changing dynamics of workplace