"The Media and Entertainment sector has a significant opportunity given India`s young demographics. The growth of digital infrastructure is further enabling Indians to fulfil the need for personal content consumption, across languages and genre. 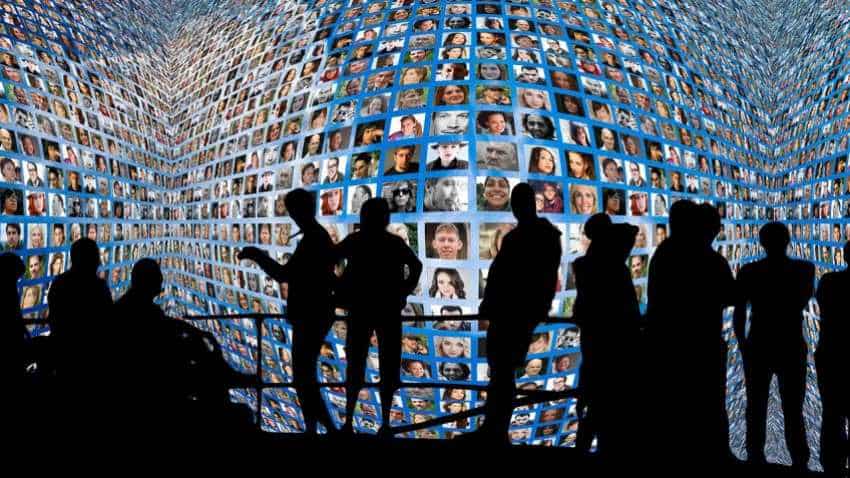 The Indian media and entertainment sector revenues reached $23.9 billion in 2018, and are expected to cross $33.6 billion by 2021, at a compound annual growth rate (CAGR) of 11.6 per cent, said a study released here on Tuesday. The report by the Federation of Indian Chambers of Commerce and Industry (Ficci) and Ernst & Young LLP was launched here at the inaugural session of the Ficci Frames 2019. While television retained its position as the largest segment, growth is expected to come from digital, which is expected to overtake filmed entertainment in 2019 and print by 2021.

According to the report, India has the second highest number of internet users after China with 570 million internet subscribers growing at 13 per cent annually. It is estimated that approximately 2.5 million consumers in India today are digital only and would not normally use traditional media. This customer base is likely to grow to 5 million by 2021.

Ashish Pherwani, Partner and Media and Entertainment Leader, EY India, said in a statement: "The Media and Entertainment sector has a significant opportunity given India`s young demographics. The growth of digital infrastructure is further enabling Indians to fulfil the need for personal content consumption, across languages and genre.

"There is a large shift in consumer behaviour from mass produced content to specific content defined to audience segments. The sector has an opportunity to serve a billion screens in India and globally."

Uday Shankar, Vice President, Ficci and Chair, Ficci Media and Entertainment Division, said: "The sector is poised to kickstart a new era of growth. Technological disruptions are creating new opportunities for the sector. New age digital media with direct-to-customer (D2C) capabilities are on an upward trajectory making the Indian media and industry market ever more vibrant, against the backdrop of already popular broadcast TV and films.

"The sector`s incumbents need to innovate, transform and increase their relevance to mass and individual consumers."

As per the report, the television industry grew from Rs 660 billion to Rs 740 billion in 2018, registering a growth of 12 per cent. Television viewing households increased to 197 million, which is a 7.5 per cent increase over 2016. And 77 per cent of time spent on television was on general entertainment content and film channels.

Print accounted for the second largest share of the Indian media and entertainment sector, despite being static and growing at 0.7 per cent to reach Rs 305.5 billion in 2018, the report said.

The film segment grew 12.2 per cent in 2018 to reach Rs 174.5 billion, driven by the growth in digital/OTT rights and overseas theatricals.

All sub-segments, except home video, grew in 2018. Domestic film revenues crossed Rs 100 billion with net box office collections for Hindi films at Rs 32.5 billion, the highest ever for Hindi theatricals. Overseas theatricals grew to Rs 30 billion, from Rs 25 billion in 2017, where China became the largest international market for Indian content.

Multiplexes drove up the screen count to 9,601, though single screens continued to reduce.

As for digital media, it grew 42 per cent to reach Rs 169 billion on the back of new and relaunched video streaming platforms, growth of smartphones, spread of affordable broadband, regional language content, exclusive content and live streaming of major cricket and other impact properties.

No Income Tax scrutiny on cash deposits up to Rs 2.5 lakh by housewives post Demo: ITAT