The report said, "The Indian media and entertainment sector has huge room for growth and can create four-five million jobs without much spending from public infrastructure." 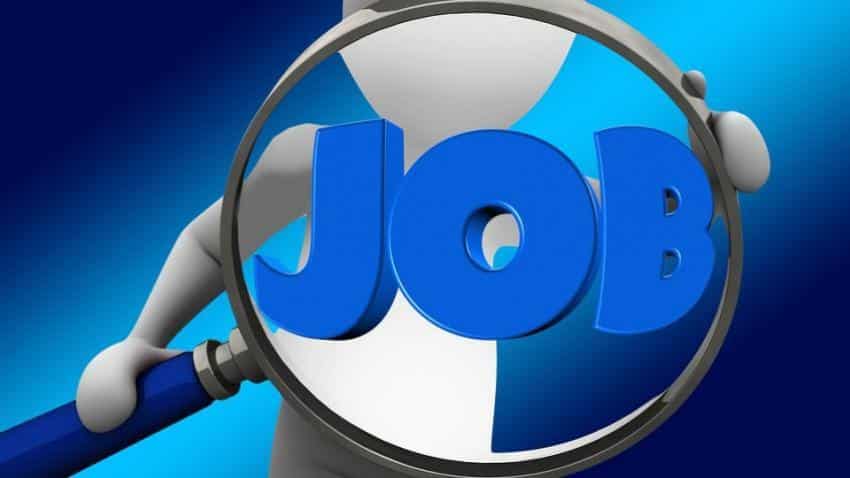 SBI Clerk Prelims 2021 exam results EXPECTED to be DECLARED SOON at sbi.co.in, follow THESE simple steps to check the results

The media and entertainment industry will be able to generate both direct and indirect employment of four million jobs in the next four to five years, according to a report.

The finding is part of the CII-BCG Report Media and Entertainment - The Nucleus of India`s Creative Economy, to be released at the CII Big Picture Summit 2017 on Tuesday.

The sixth edition of the Summit is themed `M&E: The Digital Takeover`, and organised by the Confederation of Indian Industry (CII).

It will bring together bright minds of industry leaders to navigate a successful growth path at a time when digital transformation, convergence of technology and disruptive ideas are changing the rules of the game, read a statement.

The report encapsulates the strong growth of the media and entertainment sector and the need to address large talent and skill gaps.

"The Indian media and entertainment sector has huge room for growth and can create four-five million jobs without much spending from public infrastructure.

"Digital platforms are proliferating and there are tremendous opportunity that never existed before - especially for creators, storytellers and technology providers," said Chandrajit Banerjee, Director General, CII.

"Skilling is a major challenge as well as an opportunity for M&E industry as it can open new job prospects for young India," he added.

According to the CII-BCG report, media industry workforce will be unrecognisable in 2022.

Major shifts around adoption of technology, big data and analytics as well as structural changes will mean many new job roles and a massive reskilling of the current workforce.

The industry also promises to continue a strong double digit growth of 11-12 per cent in the next five years, and needs to embrace itself for the consumption explosion.

Given this, Kanchan Samtani, Partner and Director, Boston Consulting Group, said: "It`s the need of the hour, for the industry to identify the creative, technological and analytical skills that will be required over the next five to seven years to restructure its business model for the upskilling exercise.

"The talent agenda is the key aspect for the expansion of the sector. To achieve this, there is the need for concentrated efforts required by the government, academia and the industry bodies".

Currently, direct economic impact by the media and industry is Rs 135,000 crore and employs over 1 million people.

SBI Clerk Prelims 2021 exam results EXPECTED to be DECLARED SOON at sbi.co.in, follow THESE simple steps to check the results