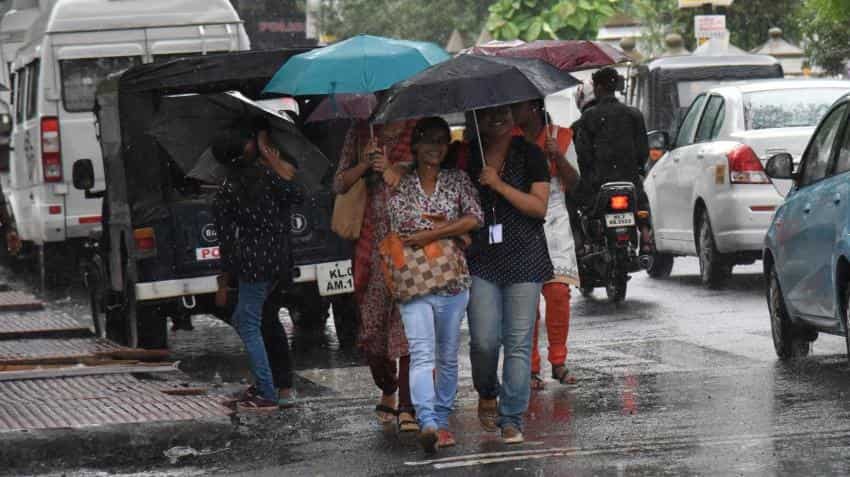 India Meteorological Department (IMD) on Tuesday said this year rainfall over the country for the period June-September is likely to be Normal with 96% to 104% of long period average (LPA).

Giving monthly forecast, IMD mentioned that monsoon over the country is  likely to be 96% of its LPA during July and 99% of LPA during August both with a model error of ± 9 %.

Monsoon predictions are considered to be very vital for Indian economy as agriculture still largely is dependent on the weather phenomenon.

ALSO READ: Do "seasonal" stocks do well for short-term?

In the earlier forecast, on April 18, IMD had said that rainfall may  be 96% of the normal with an error margin of 5% on either side. IMD had also said that there are more than 50% chance of El-Nino developing from August.