Indian government is unlikely to lower import duty on sugar due to decline in its production on account of cane shortage. 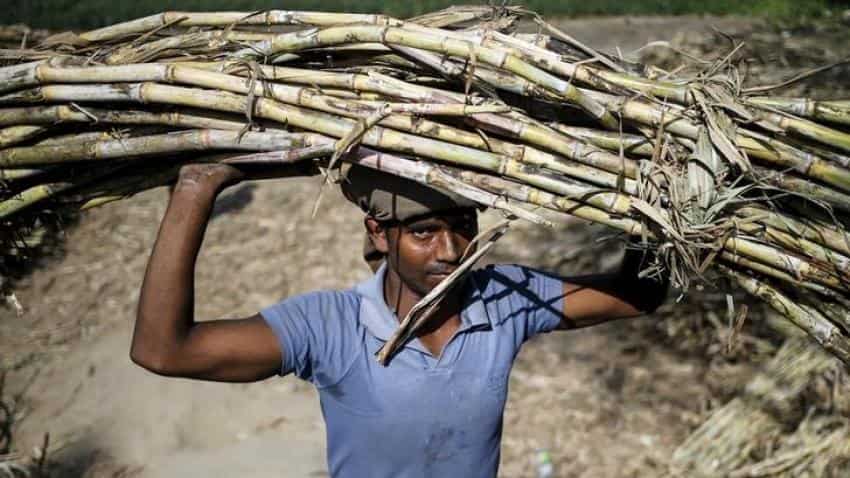 A worker carries a bundle of sugarcane on his head at a farmland near Modinagar in the northern Indian state of Uttar Pradesh. Image Source: Reuters
Written By: Reuters
RELATED NEWS

India, the world`s biggest sugar consumer, has no plan to lower import duty on the sweetener, at least in the near term, a government official said on Thursday.

Sugar prices in the local market have risen more than 10% in a month on an expected drop in production after back-to-back drought ravaged cane crop in the top producing western state of Maharashtra.

Traders were speculating that the price increase may force the government to lower import duty.

India`s sugar production in 2016-17 is likely to fall to 22 million tonnes, down 4.3% from an earlier estimate, as mills in Maharashtra are closing early due to a cane shortage, industry officials told Reuters.