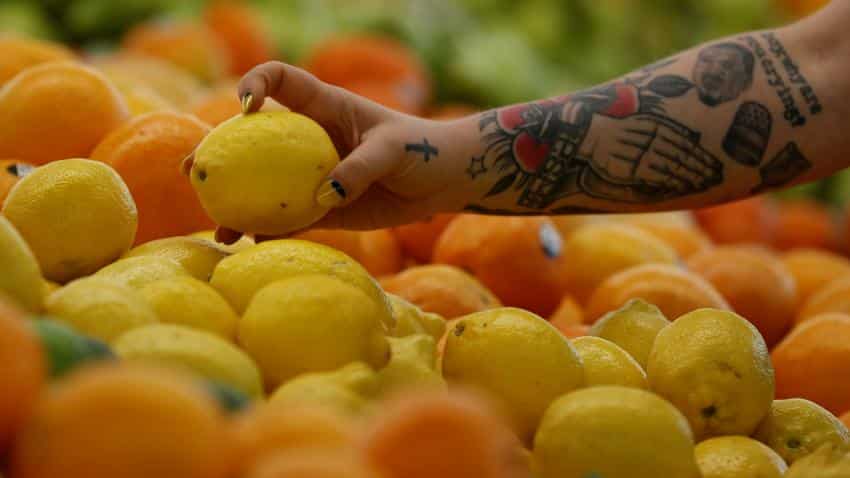 El Nino fading in Australia may help bring India's inflation down; here's how

India could lose USD 49 billion in GDP if global food prices double in future, according to a new UN report which said the world will likely suffer from more volatile food prices due to rising populations.

"In the future, the world will likely suffer from higher and more volatile food prices as a result of a growing imbalance between the supply and demand of food. Rising populations and incomes will intensify the demand for food while climate change and resource scarcity will disrupt food production," it said.

The report models the impact of a global food price shock on 110 countries to assess which countries face the greatest economic risk from this growing imbalance.

In terms of the highest percentage loss to GDP, the five countries that will be worst hit if food commodity prices double are all in Africa - Benin, Nigeria, Cote d'Ivoire, Senegal and Ghana. But China will see the most amount of money wiped from its GDP of any country - USD 161 billion, equivalent to the total GDP of New Zealand.

India will see the second highest loss to GDP - USD 49 billion, equivalent to the total GDP of Croatia.

It said the risk exposure of individual countries is largely determined by their net food trade and the share of average household spending on food commodities.

Countries such as Egypt, Morocco, and the Philippines that combine high food commodity imports and high household spending on these commodities see the worst effects in terms of reduction in absolute GDP, worsening of current account balances, and higher inflation.

A number of large emerging market countries, including China, Indonesia and Turkey, are also strongly impacted as they have high household spending levels on food commodities and moderate net imports of these commodities.

Countries expected to experience an increase in GDP include South American cash crop exporters such as Paraguay and Uruguay and agricultural powerhouses such as Brazil, Australia, Canada and the United States.

UNEP Executive Director Achim Steiner said, "Fluctuations in food prices are felt directly by consumers and reverberate throughout national economies. As environmental pressures mount, it is important to anticipate the economic impact of these stresses so that countries and investors can work on mitigating and minimising risk. And as the global population continues to rise, food prices can be a bellwether for how environmental risk translates to economic risk and vulnerability."

El Nino fading in Australia may help bring India's inflation down; here's how