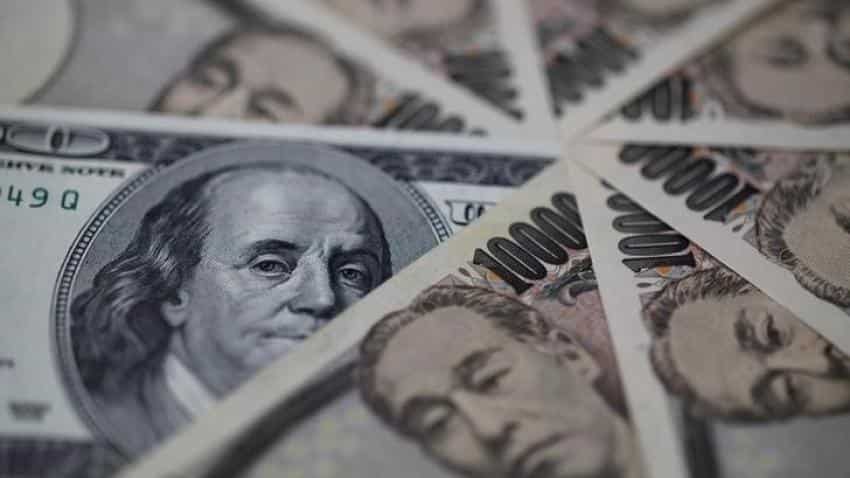 "Further, no proposal is under consideration of the government to review extant policy to bring public sectors under its ambit in the country," Commerce and Industry Minister Nirmala Sitharaman said on Monday. Image Source: Reuters
Written By: PTI
RELATED NEWS

The key sectors that received a major chunk of FDI included metallurgy, computer software and hardware, telecom, information and broadcasting and automobile, Commerce and Industry Minister Nirmala Sitharaman said in a written reply to the Lok Sabha.

"The government reviews FDI policy on an ongoing basis and significant changes are made in the FDI policy regime, from time to time, to ensure India remains increasingly attractive and investor-friendly investment destination," she said.

"Further, no proposal is under consideration of the government to review extant policy to bring public sectors under its ambit in the country."

Replying to a separate question on exports of rice to China, she said 14 mills have been approved by China for export of basmati rice.

"As regards export of non-basmati rice, the protocol signed between Plant Quarantine agencies of the two countries is to be reviewed by the Chinese side," she said.

According to Sitharaman, market access for export of non-basmati rice to China can be confirmed only after the review of the protocol and signing of the same between China and India.

India accounts for 0.11% share of China's imports and is the 31st largest importing partner.

Replying to another question, she said that with regard to grapes exports, India has requested the US to expedite the evaluation of pest risk analysis submitted by it.

"The pest risk analysis is under finalisation with South Africa, Vietnam and Japan," Sitharaman added.

ALSO READ: Investment from FDI grows by 53% in India