It would mean FDI would be totally banned in the tobacco segment in any form. 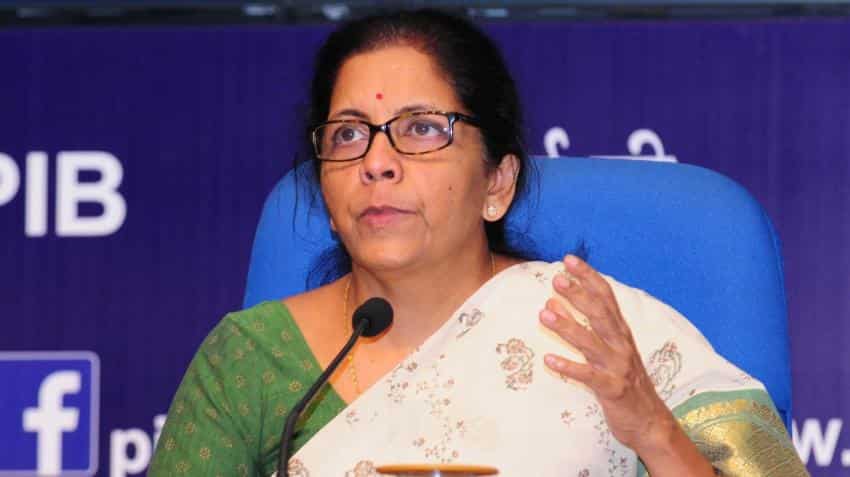 The ban would also eliminate the possibility of indirect flow of overseas funds to the sector. Photo: IANS
Written By: PTI
RELATED NEWS

The Commerce and Industry Ministry has moved a proposal for the consideration of the Cabinet to completely ban foreign direct investment in the tobacco sector, Union Minister Nirmala Sitharaman has said.

She said the government did not want to encourage foreign investment in this sector. "We wanted to be sure that for the production of cigarettes or other things (in the tobacco sector), we do not want to encourage FDI because we have ratified (a framework of) the WHO," the Commerce and Industry Minister told PTI in an interview.

"We want to be sure of that (framework). Keeping consistent with that policy of the government, no encouragement should be given," she added.

However, she said that the move could have a possible impact on farmers who are growing tobacco "but we have to look at alternate crops for them which will give them good yield".

Currently, FDI is permitted in technology collaboration in any form, including licensing for franchise, trademark, brand name and management contracts in the tobacco sector.

However, it is prohibited in manufacturing of cigars, cigarettes and tobacco substitutes. As per the proposal, the ministry has proposed to ban FDI in licensing for franchisee, trademark, brand name and management contracts in the sector, sources said.

It would mean FDI would be totally banned in the tobacco segment in any form. The ban would also eliminate the possibility of indirect flow of overseas funds to the sector.

The move also assumes significance as India is signatory to the World Health Organisation's (WHO) Framework Convention on Tobacco Control, under which the country has the responsibility of reducing consumption of tobacco products. FDI into the country grew by 29 per cent to USD 40 billion in 2015-16.

The tobacco-producers listed on BSE saw decline in their stocks after the announcement.