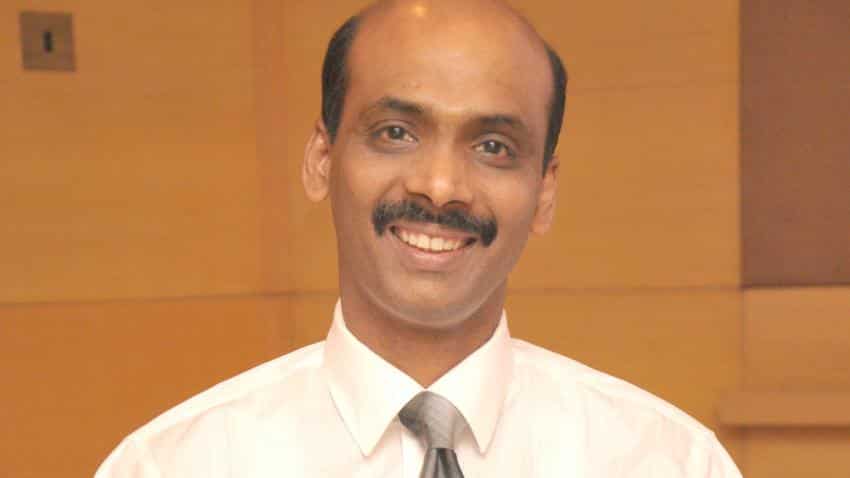 In last year’s budget, the government had allowed for 100% FDI in multibrand processed food retailing; however, with a number of caveats. Photo of CEO of Retailers Association of India, Kumar Rajagopalan. Image Source: RAI
RELATED NEWS

Head of the apex body of Indian retailers, Kumar Rajagopalan, CEO, Retailers Association of India on Monday said that he was awaiting clarity in foreign direct investment (FDI) norms in the sector.

“We also look forward to clarification in FDI norms in retail towards making it a level-playing field,” Rajagopalan said, speaking about budget expectations for the sector.

By mid-January, the government said that it was considering a proposal to ease the FDI rule for single brand retail by allowing 100% investment through the automatic route in the sector.

With the aim of making the policy documents easier for both, foreign and domestic retailers, the government official pressed, “Single brand retail has huge potential to attract FDI.”

At present, FDI up to 49% is permitted under the automatic route but beyond that the government's nod is required.

In last year’s budget, the government had allowed for 100% FDI in multibrand processed food retailing; however, with a number of caveats.

Such investments beyond 49% required the approval of the Foreign Investment Promotion Board (FIPB).

Other terms and conditions of the government in respect of proposals involving FDI beyond 51%, included mandatory sourcing of 30% of the value of goods purchased from India, preferably from micro small and medium entrepreneurs (MSMEs).

Speaking about the most awaited – goods and service tax (GST), Rajagopalan said, “We are waiting for the details of early GST rollout, which, from what we hear, is now in July. This can be a big game changer for retailers across the country. We are also looking forward to various steps taken by the government to build back consumer confidence and inspire positive sentiment towards consumption. This could be by relaxation in individual taxation and removal of cascading effect of taxes.”

EPFO: Your Company is obliged to pay your EPF contribution; know your rights!

PPF account in SBI: Do you know these amazing features, Income Tax benefits and other important details?

Free pizza and a 75-foot statue of Musk: the battle for the next Tesla plant