Rs 1,000 crore loan fraud! This company has been accused of sensational scam 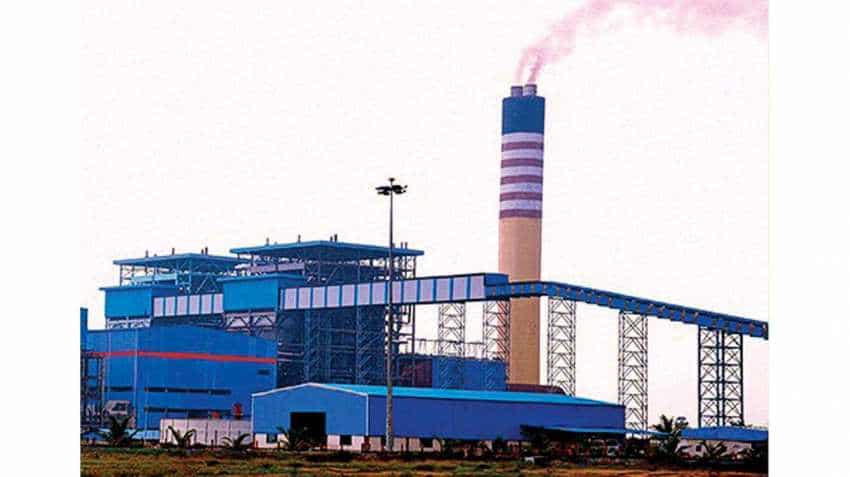 The PSU companies have alleged that the accused, including Ind-Barath Group chairman K Raghu Rama Raju and director Madhusudan Reddy diverted the funds disbursed (loans) for the implementation of a 660 megawatt (mw) coal-based power project in Tuticorin district of Tamil Nadu.

The lenders have complained that the accused persons and entities made fraudulent transactions in collusion with each other and have caused a loss to the consortium of banks and financial institutions to the tune of Rs 947.71 crore.

The three lenders - PFC, REC and IIFCL - together have lodged a written complaint with the Economic Offences Wing (EOW) of Delhi Police in this matter on October 3 under IPC sections 420/406/120B, shows a copy of the FIR accessed by DNA Money.

The lender consortium was led by PFC. The total disbursement towards IBPML by the three consortium lenders was Rs 947.71 crore. The funds appear to have been used for purposes other than the project. For REC, the account became non-performing asset (NPA) on 31 December 2016. As per IIFCL latest annual report, it had sanctioned a rupee term loan of Rs 250 crore and disbursed Rs 89.24 crore in the Trust and Retention Account (TRA) maintained with Axis Bank. IIFCL said it has already reported the instance of fraud to RBI.

The 660 mw project was initially expected to be commissioned by June 2016.

IBPML is currently undergoing corporate insolvency resolution process. As on October 1, 2018, PFC, REC, IIFCL and Axis Bank were listed as its financial creditors. As an operational creditor, Power Grid Corporation of India has a claim worth Rs 632 crore.

In an order dated October 18, 2017, National Company Law Tribunal, Hyderabad bench, appointed Ashish Rathi as the resolution professional of IBPML. Management of the affairs and powers of the Board of directors of the corporate debtor are now vested in the resolution professional. IBPML’s power project was to be built on 600 acre of land, which is mortgaged to lenders. Physical completion of the project is less than 15-20%. The project is now stalled.

A 2017 CAG report on loans to independent power producers by REC and PFC had said that the core promoter of IBPML had experience of developing eight power projects having an aggregate capacity of 712.50 mw. “The project proposal was awarded 50% by REC against the experience criteria, even though the promoter had no experience in implementation of similar technology, and capacity of project and the loan was sanctioned,” the report said.