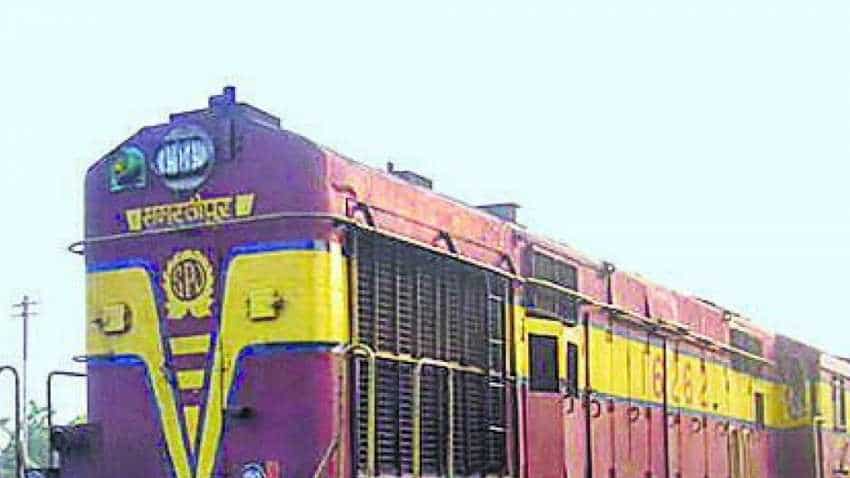 The Comptroller and Auditor General of India (CAG) in its report on July 20, 2018, has said that the diesel locomotive unit being built by American manufacturer General Electric (GE) in Marhowra, Bihar, doesn't go with the Indian Railways' vision of large-scale electrification. The railways have plans to migrate to 100 per cent electrification of all broad gauge lines by 2021, including setting up dedicated electrified freight corridors (DFCs).

CAG has criticised the government for awarding the contract to GE, asking it to revisit the issue and examine whether it will be prudent to create assets and infrastructure for which railways may have no useful requirement in future.

Issue with the Award

According to the CAG report, as long time has elapsed, there is a need to reassess the necessity of setting up the new diesel locomotive manufacturing unit before awarding the contract. Audit analysis showed that the diesel locomotives available with the Railways are sufficient in numbers to take care of the present needs.

CAG says even if railways do not go for 100 per cent electrification, it is expected that most of the high traffic routes would definitely be electrified, and the need for diesel traction would remain only for low traffic routes for which high horsepower diesel locos are not likely to be used optimally. Consequently, need for high power diesel traction in Indian Railways is going to diminish in the years to come, the report added.

Thus, setting up a new infrastructure for production of diesel locomotives and incurring a huge liability of Rs 17,126.08 crore is not in sync with the overall strategic vision of Railways.