Railways ticket price hike: The CAG report on Indian Railways highlighted that during 2015-16, total revenue receipts increased by 4.57 per cent which was significantly below the Compound Annual Growth Rate (CAGR) of 14.86 per cent during the period 2011-15. 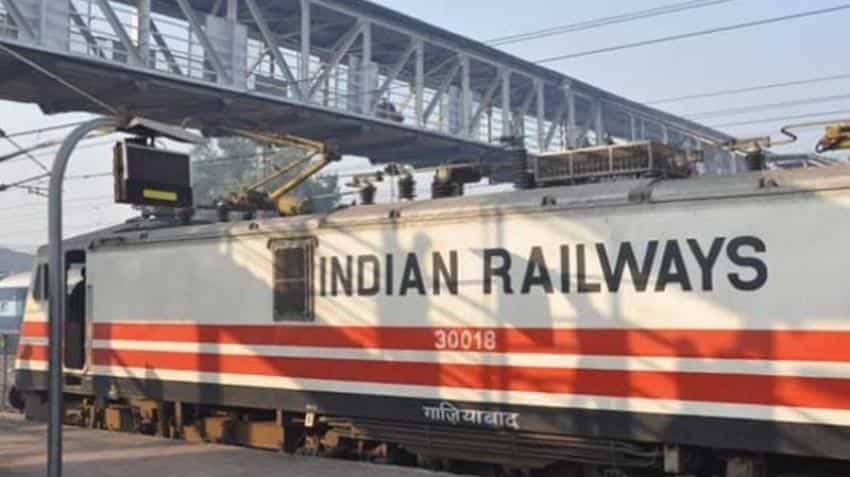 Will  Indian Railways ticket prices be hiked? Yes, if this esteemed institution has its way! Low passenger fares have been put under scanner and the solution being mulled is to raise ticket prices. A CAG report tabled in Parliament recommended a re-look at passenger and coaching tariffs and said prices should be fixed based on the operational costs so as to recover the losses incurred. In its report for the year ending March 31, 2016, the CAG said the Indian Railways was unable to meet its operational cost and that during 2015-16, it had incurred losses to the tune of Rs 36,286.33 crore on passenger and other coaching services. The freight services earned a profit of Rs 42,426.63 crore which indicated that 85.53 per cent of the profit from freight traffic was utilised to compensate the loss on operation of passenger and other coaching services, the report said.

The report on Indian Railways highlighted that during 2015-16, total revenue receipts increased by 4.57 per cent which was significantly below the Compound Annual Growth Rate (CAGR) of 14.86 per cent during the period 2011-15.

"The Railways Ministry needs to revisit the passenger and other coaching tariffs so as to recover the cost of operations in a phased manner and reduce its losses in its core activities," it said.
"The fixation of passenger fare and freight charges should be based on the cost involved so that it brings both rationality and flexibility in pricing considering the financial health of the railways and the current market scenario," it added.

It said there was no "justification for not fully recovering the cost of passenger services in case of AC 1st Class, First Class and AC 2-Tier". "However, since one of the factors for non- recovery of full cost from these classes could be issue of free and concessional fare passes/tickets to various beneficiaries in good numbers, this practice needs to be scaled down," it said.

The operating ratio, which represents the percentage of working expenses to traffic earnings and is an indicator of the efficiency in operations of the IR, also didn't look good for the national transporter, the CAG said.

Since, operating ratio is a direct indicator of the working of railways, the ministry should look into the various innovative ways for revenue generation and closely monitor the expenditure, the report recommended.